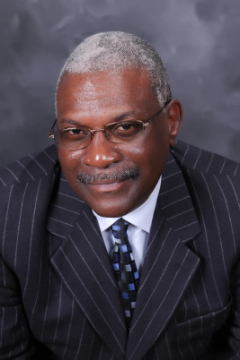 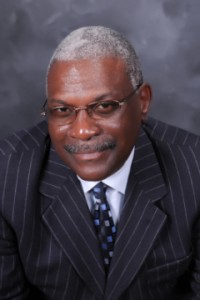 “Be not deceived; God is not mocked;
for whatsoever a man soweth,
that shall he also reap.”
Galatians 6:7