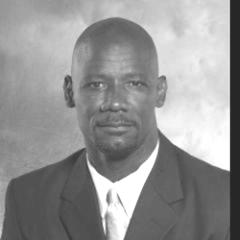 The Jackson Sun has reported that Derrick Burroughs is resigning his position as head football coach at Lane College to become the defensive coordinator at Jackson State.
Burroughs informed his team at around 4 p.m. Tuesday.
He will work for Harold Jackson, who was hired Jan. 14 as the new coach at Jackson State.
Jackson and Burroughs have been friends for about 15 years and worked together coaching arena football, and they wanted to work together again when they got the chance.
Burroughs coached Lane from 2010 to 2013. The Dragons did not win in his first year, but they increased their win total every year after that. They won four games in 2011, five in 2012 and six in 2013. 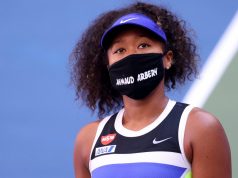 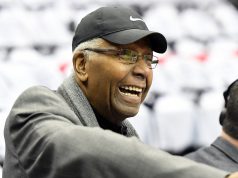 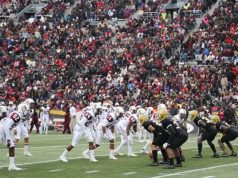