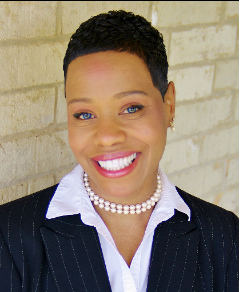 Cover Girl: A Bump in the Night

6 Quick Life and Tool Tips for the Uncovering Process At Home:
(Don’t Be a Cover Girl!)

1.    Be willing to confront those hidden things: Home improvement projects and relationship issues before they become costly – money, time and emotions.
2.    Make a to do list and follow it – don’t reschedule and don’t quit!
3.    Count the cost emotionally and financially – expose, don’t try to cover up.
4.    Call on the expertise of the One who can handle the project.
5.    Establish a timeline for completion, but be flexible – it may take more time and energy.
6.    Celebrate the work, the improvements and the added value.

Whether it is an At Home or life improvement, be willing to uncover and expose those things that hold the newness and healing from shining through. Make difficult choices, confront and repair. This can be a costly process, but the value of the end result will be more than you could ever expect.