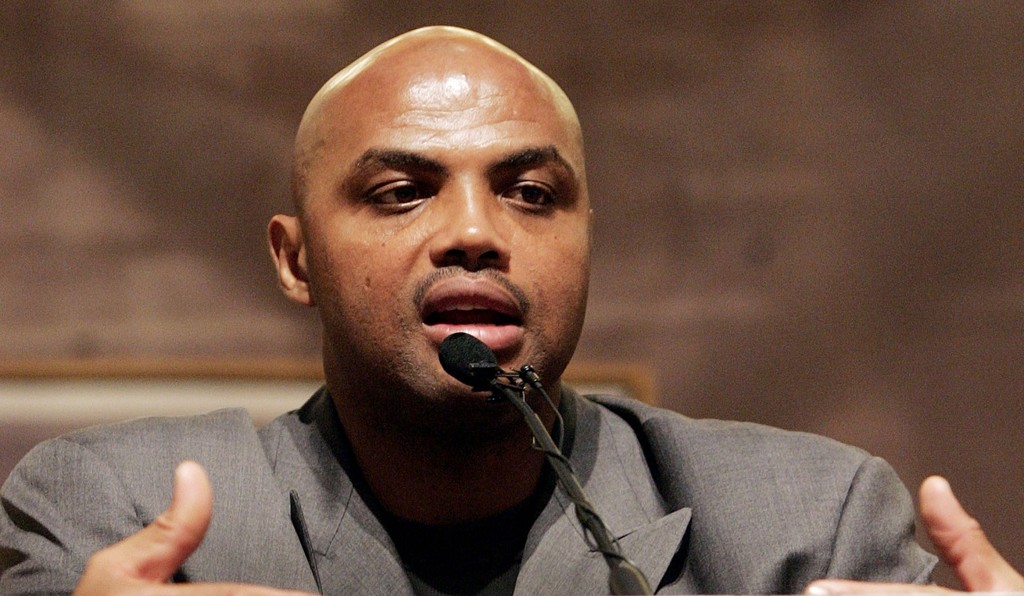 The children — Keiearra Williams, 15; Thomas Joseph Reed, 10; and Terrence Moore, 7 — were struck and killed on the morning of July 25 by a Toyota 4Runner that “lurched out of control and into a family selling fruit at Allegheny and Germantown Avenues,” according to Aubrey Whelan and Mike Newall of the Philadelphia Inquirer. Their mother, Keisha Williams, 34, was also injured, and remained hospitalized in critical condition as of Monday night. The car belonged to a female real estate agent who had allegedly been “carjacked [and] forced to perform oral sex on [two] men after they forced their way into her car,” taking $3,000 from the woman in the process. Shortly thereafter, “the car went out of control, blew a tire, and careened into Williams and her children, who had been selling fruit to raise money for a neighborhood playground, police said.

The real estate agent, 45, suffered broken ribs, cuts and bruises in the crash, and remained hospitalized in stable condition on Monday, while another woman — 69-year-old Thelma Brown — who had been working with Williams and her family at the church-run fruit stand remained hospitalized after suffering a broken ankle and bruised sternum.
After a weekend of searching for the two suspects, Philadelphia law enforcement officials announced Monday that “the city has charged Jonathan Rosa, 19, and Cornelius Crawford, 23, each with three counts of second-degree murder and additional counts of robbery, sexual assault, kidnapping, and carjacking,” and will seek “mandatory life sentences” against both of them, according to Victor Fiorillo of Philadelphia magazine. U.S. Marshals and homicide detectives captured Crawford on Sunday night, while Rosa “surrendered to authorities [Sunday] alongside his mother and a pastor,” according to David Gambacorta and Dylan Segelbaum of the Philadelphia Daily News. Rosa and Crawford were arraigned early Tuesday morning and ordered held without bail, according to the Inquirer.

The tragic nature of a senseless, reckless incident that claimed three young lives has led to a national outpouring of support and, in this case, an offer of aid from Barkley, who spent the first eight years of his Hall of Fame NBA career with the 76ers and still maintains ties to the city. “Like most Philadelphians, many Americans, and people across the world that heard about this and were moved, [Barkley] wanted me to know that he wanted to pay for the funeral for these three children, and I put him in touch with the family so he can do that,” District Attorney Seth Williams said during a Monday press conference, according to Brian X. McCrone of Philly.com. Barkley confirmed the offer to NBC10.com on Tuesday, but “declined to comment further, saying he did not want to take attention away from the victims.” A vigil will be held at the crash site at 6 p.m. ET on Tuesday evening, according to Syma Chowdhry of Philadelphia CBS affiliate KYW-TV. A preliminary hearing for Rosa and Crawford has been scheduled for Aug. 13.