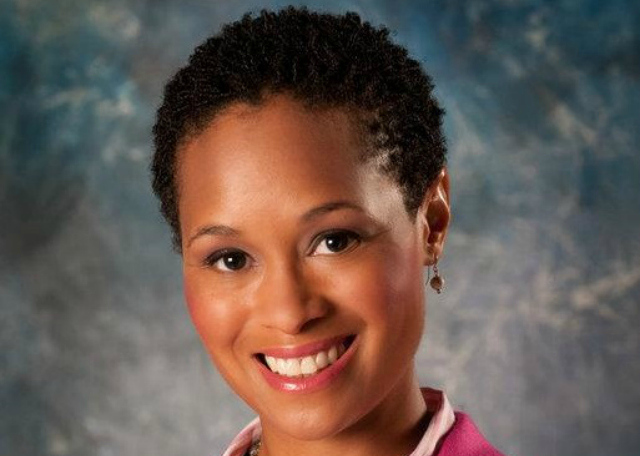 In today’s society, social media is a leading force.  Since 2004, Facebook, an online social networking service headquartered in  Menlo Park, California  has been ranked number one in the country and is expanding as I type this column. On the flipside, Facebook can lead one into a “world of trouble.” -Rhonda A. Lee

A Black woman who was fired from her meteorologist job, after defending her natural hair on the station’s Facebook page, has just accepted a job with a national weather channel in Colorado. Lee announced on her Twitter and Facebook pages that she has accepted a meteorology position with WeatherNation in Denver. “By all accounts, it is my dream job and I am thrilled to be a part of the WeatherNation family,” she said Thursday night on Facebook. Lee told NewsOne that she accepted the position a week ago but wanted to fine-tune some particulars before making an announcement. The offer came soon after the veteran weather woman had lost hope of ever working in television again.

According to sources, a month ago, she  told her  husband that  she was  pretty that she would never work in weather again and  had completely lost faith. However, in a matter of a week or so, all of a sudden, three people showed interest in her. It was an awakening is what it was. She really had given up. Lee had several offers in other markets, including a chief meteorologist position, but went with WeatherNation because it’s a national network that reaches millions of homes. More than a year and a half has passed since Lee was fired from KTBS 3 News, an ABC affiliate in Shreveport, after she responded to users on Facebook who complained about her natural hairstyle. The station said Lee was fired for violating its social media policy. She has filed an EEOC complaint against the station and is in mediation to resolve her dismissal. Lee said she has no regrets about defending her natural hair and says her dispute with the Shreveport station hasn’t been an issue with her new employer.

After all the hoopla, my question is – did the African American woman’s hairstyle get her fired or her feedback on Facebook? Most of us already know  the answer to that question. According to the U. S. Equal Employment Opportunity Commisssion, it is unlawful to harass a person because of that person’s race or color. Harassment can include, for example, racial slurs, offensive or derogatory remarks about a person’s race or color, or the display of racially-offensive symbols. Although the law doesn’t prohibit simple teasing, offhand comments, or isolated incidents that are not very serious, harassment is illegal when it is so frequent or severe that it creates a hostile or offensive work environment or when it results in an adverse employment decision (such as the victim being fired or demoted). The harasser can be the victim’s supervisor, a supervisor in another area, a co-worker, or someone who is not an employee of the employer, such as a client or customer. 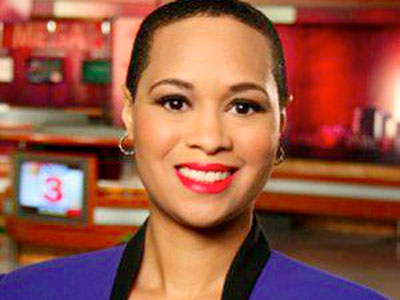 An employment policy or practice that applies to everyone, regardless of race or color, can be illegal if it has a negative impact on the employment of people of a particular race or color and is not job-related and necessary to the operation of the business. For example, a “no-beard” employment policy that applies to all workers without regard to race may still be unlawful if it is not job-related and has a negative impact on the employment of African-American men (who have a predisposition to a skin condition that causes severe shaving bumps). According to Mrs. Lee, it wouldn’t require anything more than a brief explanation. Her new boss said that, ‘I heard about that,’ and we moved on so that was it. Every once in a while in life, you find good people with good sense who know talent when they see it and know a good employee when they see it.” Despite the frustration that comes from refusing to change her hair style to have a more mainstream, broadcast aesthetic, Lee says sticking to her values made the pain of unemployment worth it. It’s revealing to me that you should never give up,” she said. “I tell people that all the time in any speech that I give. For me to actually follow my own advice is a pretty beautiful thing.”

Unfortunately, Lee doesn’t know when she will be on-air, but says she will be on Channel 361 on DIRECTV. She, her husband, and their 10-month-old son will be moving to Denver in a few weeks.