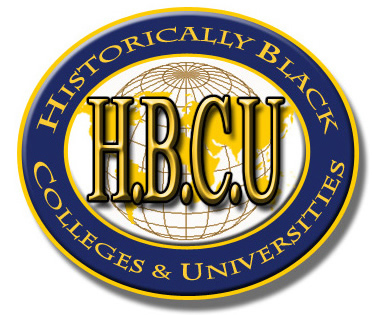 For generations, Historically Black Colleges and Universities have played a key role in educating young African-Americans.

But as enrollment and funding have declined for many of these institutions, the challenges of remaining open have increased. Five such schools have shut down in the last 20 years and about a dozen have had accreditation issues.