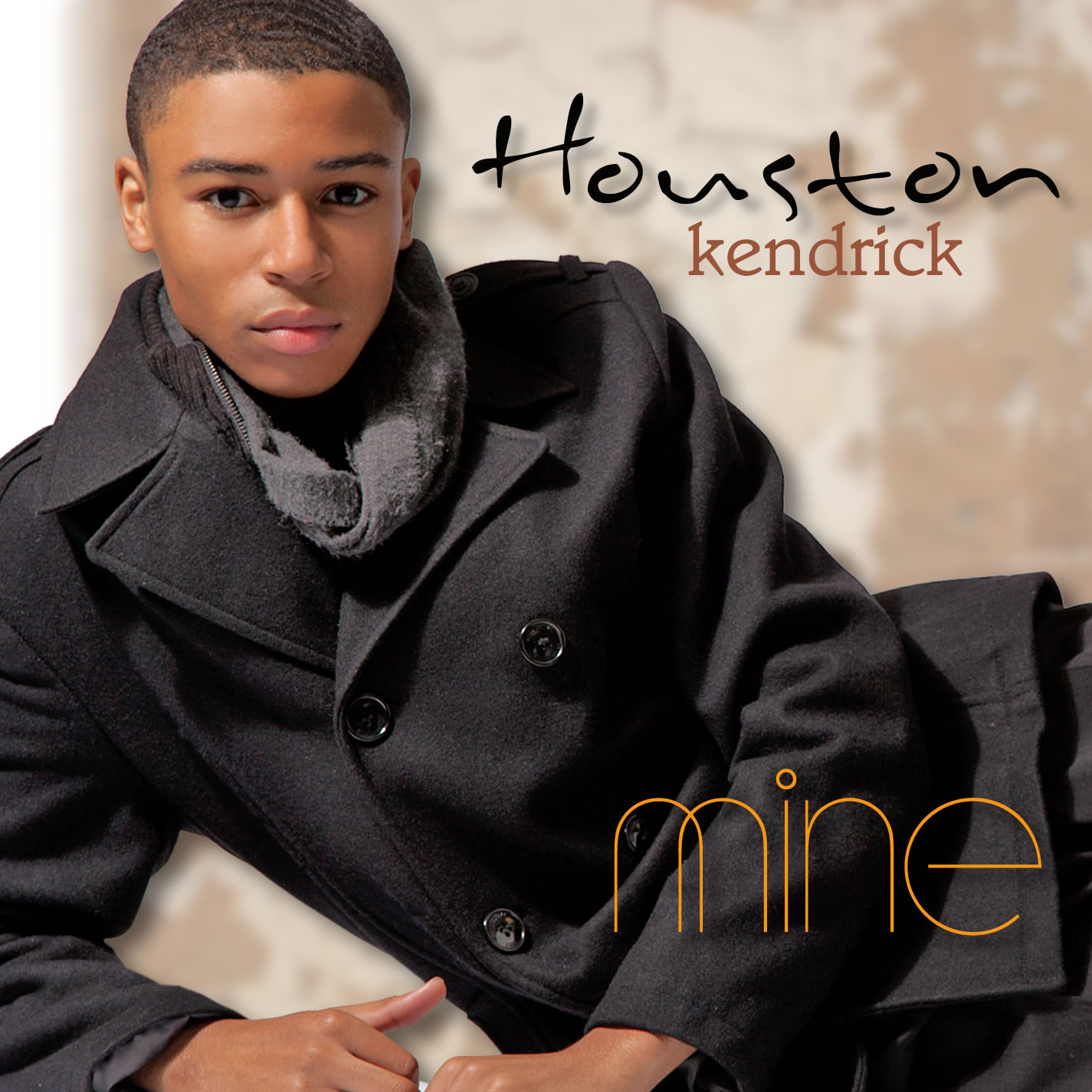 “Mine” is the debut single release by the 18 year old on Audiostate 55 Entertainment/Warner Music Group. Available for purchase as a download worldwide, this heart-stirring performance is being received with great reception.

Houston brings a positive sound to the music industry with a refreshing vocal style. His influences include John Legend, Michael Jackson and Stevie Wonder.

With acceptance secured from elite music schools Berklee College of Music in Boston and Belmont College in Nashville, Houston is the 2014 1st Place Winner of the Soloist Award at the statewide Capital City Classic Show Choir Competition in Montgomery, Alabama.

Houston Kendrick embodies all that is uplifting about being young. His goal is to enthrall his listeners with every note he sings. And if the debut of “Mine” is any indication of his future, Houston Kendrick will be enthralling listeners the world over for years to come.