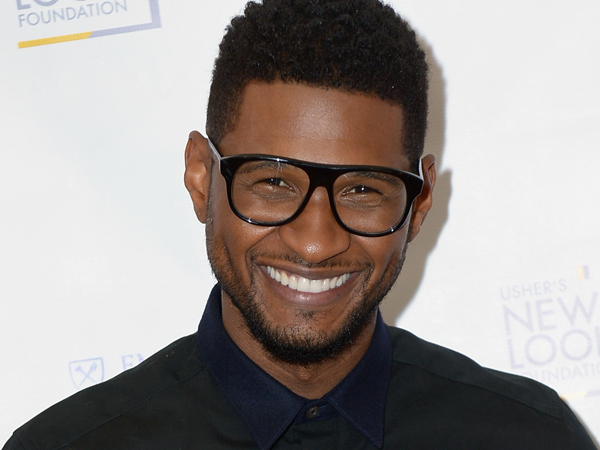 R&B veteran Usher is capitalizing off his popularity on the hit competition reality show “The Voice.” Since returning to the show, Usher has been promoting his hit song “Good Kisser.” The Pop & Oak-produced single serves as a teaser for the rest of the star’s upcoming eighth album. He plans to give fans a better listen to some of the songs on the forthcoming project when he performs at the 2014 MTV Video Music Awards. Usher is set to debut new music during his performance.

Along with Usher, pop artists Ariana Grande and 5 Seconds of Summer will be hitting the stage. Catch those live performances plus all of the wild and crazy things the VMAs are known for when they air live on Sunday August 24th at 9p.m. from Inglewood, California’s the Forum. 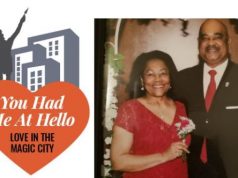 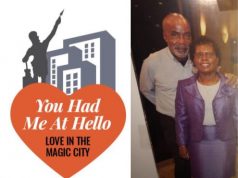 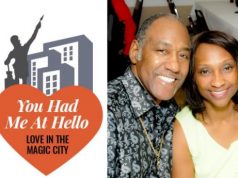