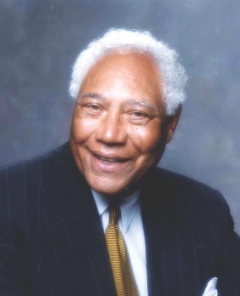 Are you ready for some football?

If the voting was today, Alabama would not be in the top four teams in America. Can they reach another level within the next several weeks? The answer to this question is yes.

The next question should be will they be able to reach the next level? They can if they can find a quarterback. Blake Sims, a five-year senior, is a good quarterback. The problem is you cannot win on a national level with a good quarterback; they must be exceptional. For the last two years, AJ McCarron, the quarterback for Alabama, was not great, but he had so many other weapons, both offensively and defensively, that made up for his deficiencies.

Nick Saban and his staff made a terrible mistake by putting so much confidence in Coker, the back-up quarterback for Winston for Florida State. They were under the impression that Coker was the best thing since sliced bread. It was evident how good they think Coker is with him only playing 10 minutes in the game between Alabama and West Virginia. I’m assuming he will play Saturday when Alabama plays Florida Atlantic. Alabama playing Florida Atlantic is like Alabama playing Miles College or Parker High School. Coker has been playing catch-up since transferring from Florida State this summer. The 6-foot-5, 230-pounder is more of a prototypical passer compared to Sims who has been primarily a read-option quarterback.

At the present time, Auburn looks better than any other team in the Conference to play for the National Championship. Their strength of schedule works in their favor and all they have to do is win, win and win again.

The Southeastern Conference Network is going to have to make some serious adjustments. They have to start with a clearer television picture, and get better commentators. The ones they have now are terrible. Paul Finebaum looks better on radio then he does on television. It should be hard for him to debate any sports since he has never played any – not Little League Baseball, Pee Wee Football or shot marbles competitively. I’d have to say that Paul does great interviews on radio; he comes across terribly on television.

If I had to pick two teams today that I think will play in the Championship game they would be Auburn and Florida State. 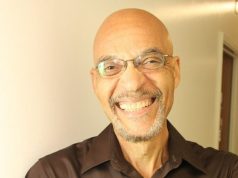