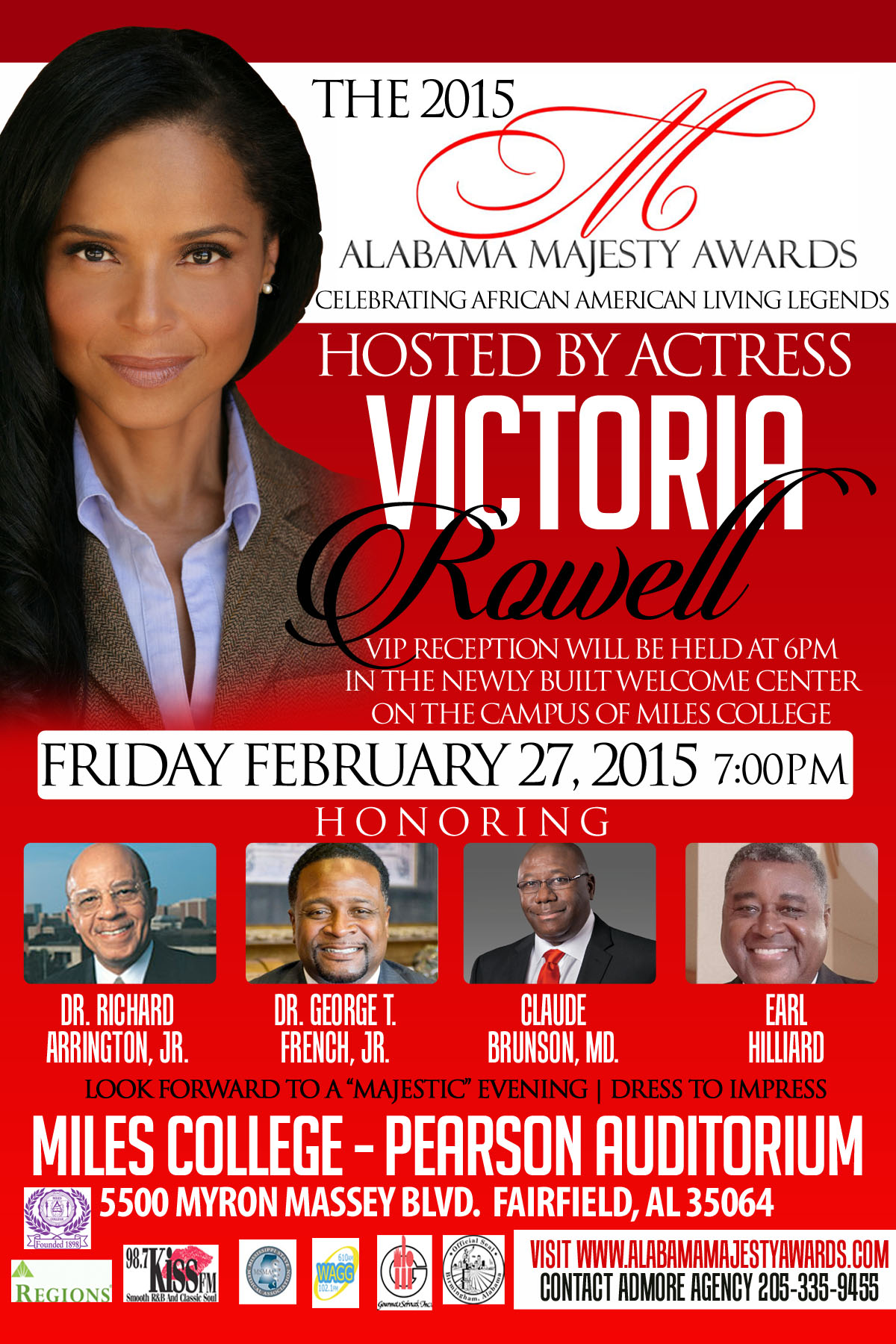 February had many things going…March is here and the Women History Month has started.

ALABAMA MAJESTY AWARDS –The Alabama Majesty Awards, a salute to African American Living Legends, serves as an important documentary-styled event that blends the Kennedy Center Awards with the Biography Channel. This year the ceremony hosted by Actress Victoria Rowell will take place on February 27, at the Pearson Auditorium at Miles College.  Honorees are former Mayor Dr. Richard Arrington, former Congressman Earl Hilliard, Dr. George French, and Dr. Claude Brunson, a cadre of living legends who have transformed the various areas of human endeavor that shape our collective existence.  The Alabama Majesty Awards highlights the positive contributions of African Americans in the south. The Alabama Majesty Awards brand symbolizes how media, art, and education can align to create an “Edutaining” platform that impacts generations.  Majesty is formally defined as grandeur, greatness or splendor of quality or character. What better way to describe the lives and accomplishments of the Majesty Award honorees? This is our tribute to greatness.  The timing is especially significant for the Alabama Majesty Awards. It marks the 50th anniversary of the Voting Rights Act of 1965, which made it possible for African Americans to become registered voters. 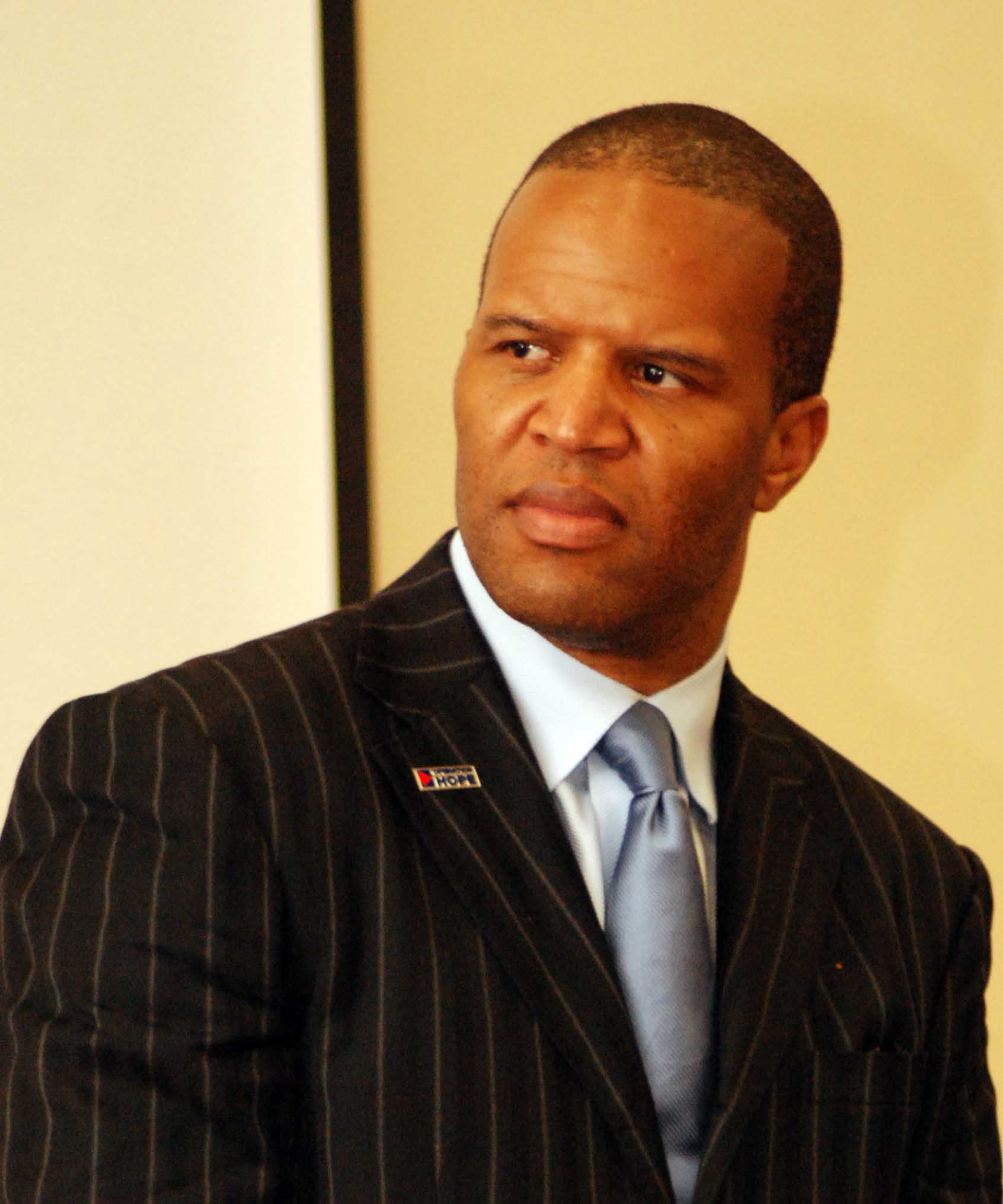 150th ANNIVERSARY OF THE FREEDMAN’S BANK – March 3 will mark the 150th Anniversary of the Freedman’s Bank, signed into law by President Abraham Lincoln and chartered to encourage savings and teach freed slaves about money.  The idea of teaching the disadvantaged population how free enterprise and capitalism work was not raised again until 1968 by Dr. Martin Luther King, Jr.  Operation HOPE will launch the 2015 Freedman’s Bank Tour in Washington, D.C. at the National Archives with Ambassador Andrew Young, Dr. Bernice King and John Hope Bryant on March 3 to continue the unfinished poverty eradication work of Dr. Martin Luther King, Jr.  For more call 877-592-HOPE or go to operationhope.org.

FIRST… DISCOVER YOUR VOICE with Author Tonya Ware.  THE STARS ARE COMING – HILL HARPER, MUSIQ SOULCHILD and TONYA H. WARE will be in Birmingham on March 8, 5:30 p.m. for the LIFE IS YOUR SONG PREMIERE.  THERE IS A RED CARPET & VIP MEET AND GREET at 3:30 p.m. with doors open for the public at 4:30 p.m. followed by the Premiere.  Author Tonya H. Ware’s powerful book, LIFE IS YOUR SONG – DISCOVER YOUR VOICE is a story everyone struggling with reclaiming their life must read.  Tonya shares how to reset your inner compass, understand who you really are and how to find your place in this world.  People everywhere are standing at the threshold of decision, asking this question – What is the answer for MY life?  Having experienced a life-changing event where she actually died, and was miraculously revived, Tonya transitioned from a corporate million dollar producer who recorded her debut album Tonya Ware – The Voice, to life as a virtual shut in – spending more than six years trying to reclaim her health and her life.

FOR COMEDY LOVERS….in Montgomery – THE IMPORTANCE OF BEING EARNEST – One of the most enduringly popular comedies of all time starts this weekend in Montgomery at the Alabama Shakespeare Festival with a stellar cast that includes many ASF Audience Favorites!  Fans of Downton Abbey will love The Alabama Shakespeare Festival’s production of Oscar Wilde’s deliriously funny The Importance of Being Earnest. Friends Jack Worthing and Algernon Moncrieff concoct elaborate deceptions to engage their love interests, Gwendolen and Cecily – but their elaborate schemes fall apart when the formidable Lady Bracknell enters the scene! A tangle of mistaken identities and witty banter spark merriment at every turn, while three delightful love stories are played out simultaneously with great charm and humor – adding a dash of romance to this unforgettable play called by many theatre enthusiasts one of the most enduringly popular comedies of all time.  ASF Producing Artistic Director, Geoffrey Sherman states “what makes The Importance of Being Earnest so very funny is the perfect sense of comic timing that is the hallmark of Oscar Wilde. He was the celebrated literary wit of his day and it’s clear to see why.   Though the script is wonderful, the stellar casting will make it an event not to be missed!  Each actor has a well-deserved reputation as an ASF audience favorite – Rodney Clark, Bjorn Thorstad, Nathan Hosner, Alice Sherman, Diana van Fossen, Jenny Strassburg, Greta Lambert, and Brik Berkes.  For more call 800-841-4273 or visit asf.net.

BRYAN STEVENSON AT THE BIRMINGHAM CIVIL RIGHTS INSTITUTE – The Birmingham Civil Rights Institute (BCRI) will present an author talk and book signing with noted civil rights attorney and Equal Justice Initiative (EJI) Founder Bryan Stevenson on Saturday, at 10 a.m. in BCRI’s Odessa Woolfolk Gallery.  Stevenson will sign copies of his critically acclaimed book, Just Mercy: A Story of Justice and Redemption.  EJI won an historic ruling in the U.S. Supreme Court holding that mandatory life-without-parole sentences for all children 17 or younger are unconstitutional.  Stevenson has won relief for dozens of condemned prisoners, argued six times before the Supreme Court, and won national acclaim for his work challenging bias against the poor and people of color.  This event is free and open to the public. Registration is required at www.bcri.org and seating is limited.

FOR THE NASCAR LOVERS …..AND MOTORSPORTS FANS…. CHECK OUT THE RACES AT ATLANTA… THIS WEEKEND.   Starting the engines and racing for the gold started the 2015 season at Daytona, last weekend.  Don’t miss it on TV with family and friends. Then, don’t forget to head to Talladega Superspeedway the first weekend in May – May 1-3, 2015.

FOR LOVERS OF ART, MUSIC, FOOD AND MORE…

FEBRUARY AT THE BIRMINGHAM MUSEUM OF ART – The Second Bunting Biennial Ceramics Symposium, Friday and Saturday. FREE! As a leading institution of ceramics from around the world, the BMA is excited to host the Second Bunting Biennial Ceramics Symposium. This year, the conference will explore Clay @ Play: Irony, Humor, & Whimsy in the Ceramic Arts with a full day of speakers, and will honor Alabama artist Frank Fleming with the opening of Between Fantasy and Reality.

FEBRUARY AT THE BOTANICAL GARDENS – Pruning of the Dunn Formal Rose Garden – Instruction will be given by Birmingham Rose Society members on pruning and care of roses. Bad weather makeup date is scheduled for March 7. February 28, 8 – noon. Free.  For more information and to register online, visit www.bbgardens.org/classes.

**JEZEBEL DOGS (every Thursday in February) and A NEW KIND OF HERO at The Nick.

**BONUS ROUND with JACKIE YOUNG at Ona’s Music Room.

**BANTAM FOXES, FUTURE PRIMITIVES, MEDICINE KING and WAYLAND at The Nick on southside.

**ERIC SOMMER at The Nick.

THERE IS THE GIFT OF LAUGHTER….IN THE ‘HAM… AT THE STARDOME AND IN DA HOOD AT TIDE AND TIGER LOUNGE…LAUGHTER FOR THE NEW YEAR… 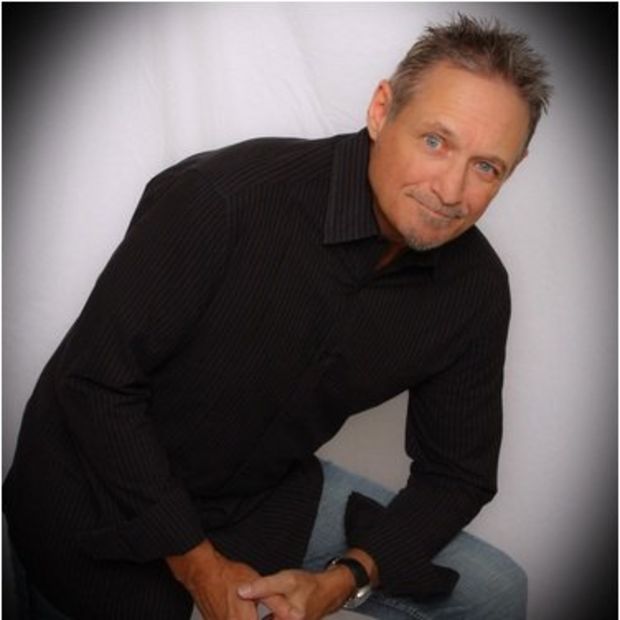 **AT THE STARDOME…,  DON’T MISS… KILLER BEAZ... this weekend… Beaz continues to use his successful formula of high energy with universal appeal as one of the nations top comics touring theatres and large clubs throughout the country. “Save Up!” Find out more about this “King of Comedy!” as he is hailed by the Clarion-Ledger at www.killerbeaz.com , and don’t miss an opportunity to catch “The Best Buzz in Town”…you’ll be stung for life!!! COMING SOON…,TOM GREEN – March 1, SHUAN JONES – Match 5, DERAY DAVIS – March 6-8, BRET ERNST – March 12-15, GREG MORTON – March 17-21, MARLON MEADOWS – March 22, RENO COLLIER – March 24-28, BRANDON T. JACKSON, March 31 – April 4, JOHN WITHERSPOON – April 10-12 and CARLOS MENCIA – April 17-18.(Tell Bruce that Gwen sent you.)  Enjoy some good laughter and fun times while you eat some great food with your friends. For more, call (205) 444-0008.