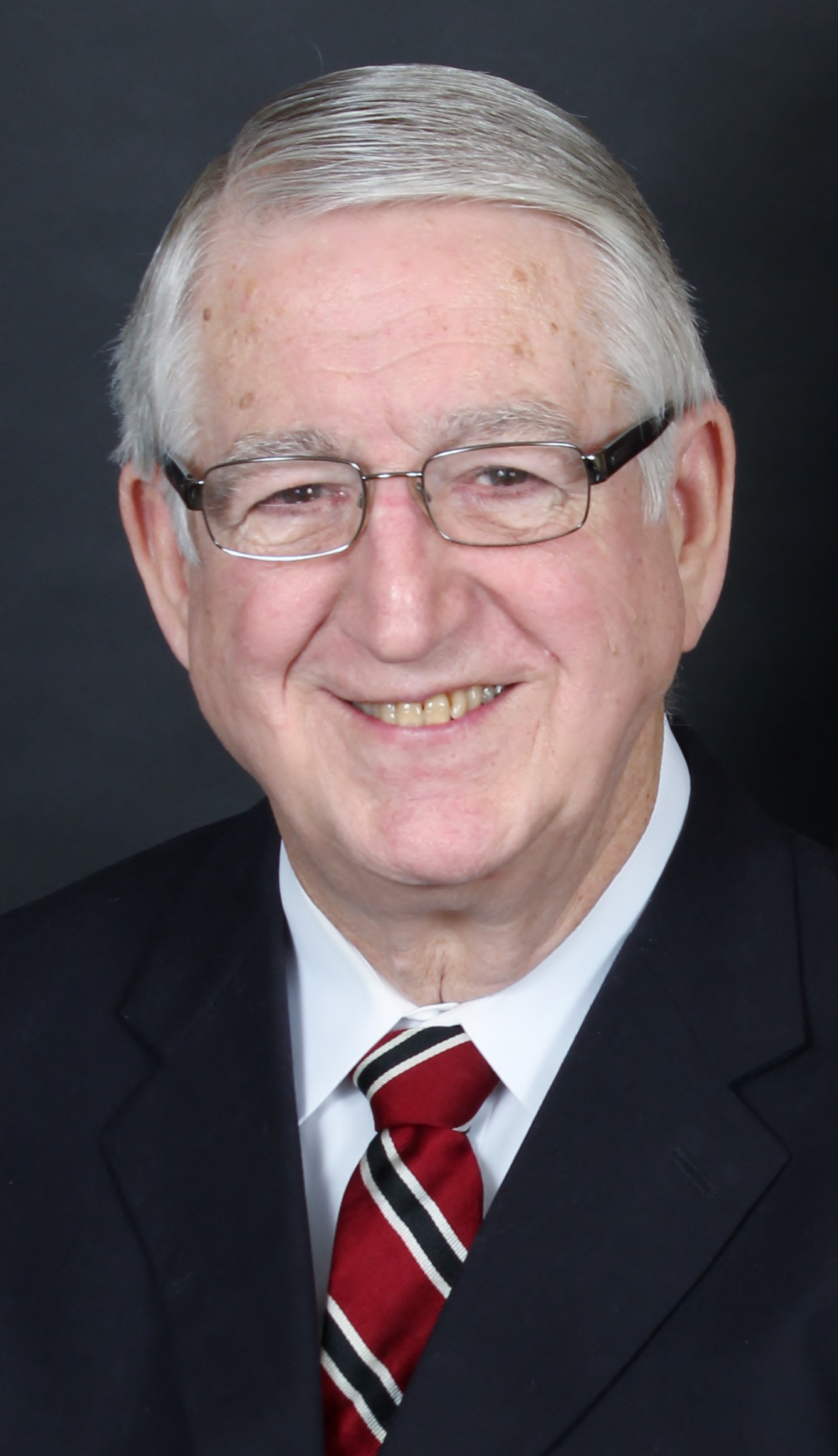 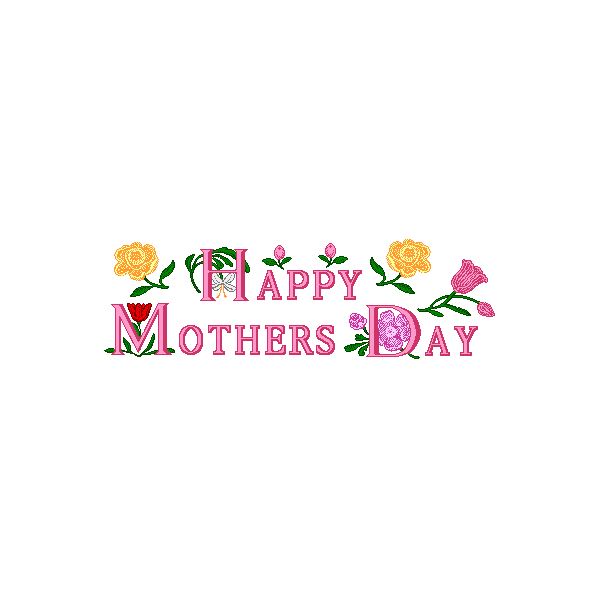 Near the cross of Jesus stood His mother, his mother’s sister, Mary the wife of Clopas, and MaryMagdelene.-John 19:25 (NIV) The thunder boomed, the lightening flashed, and the rain poured relentlessly. In the middle of the storm, a country mother ran to the barn, hitched up a buckboard and rode out into the night. The journey before her was a long and dangerous one.      She was a Civil War mother who had gotten word that her son had been seriously wounded, andwas in a military hospital many miles away. Her journey took her across creeks raging with water. Sometimes, it seemed like the mud would defeat her, but on she went. At great danger to herself, she approached the enemy’s lines and using the noise of the storm and the darkness of the night, she slipped through them.

THOUGHT FOR THEDAYA mother’s love is akin to God’s.

Finally, she found the hospital. It was crowded with cots filled with suffering and dying soldiers. As she made her way between them, she saw her son. He had been blinded in battle. When shegot to him, she didn’t say a word. She knelt beside him and reached over gently, putting her hand on hishead. Instantly he said, “Mother, I knew you would come! I knew you would come!”Whether it is Mary standing at the foot of the cross, or a country woman searching for her son, amother’s love is very much like God’s love. He comes to us when we need Him and He stands by us through thick and thin.Prayer:  Dear God, help us to love as you do. Amen.Dr. Robert Wilkerson, is a minister, writer, and president of People for the Christian Way, from Birmingham, Alabama. drbobwilkerson@bellsouth.net