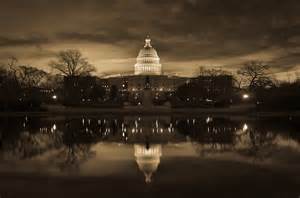 MONTGOMERY, Ala. – Alabama’s Secretary of State John H. Merrill is tasked by a bill passed in the 2015 Legislative session to call for Convention of States allowed by Article V of the Constitution.

Alabama’s legislature is calling for a convention to “propose amendments that would impose fiscal restraints on the federal government, limit the power and jurisdiction of the federal government, and limit the terms of office for its officials and for members of congress.” These legislators believe that “the federal government has created a crushing national debt” and “invaded the legitimate roles of the states through the manipulative power of federal mandates.” “This is a chance for Alabama and potentially other states across the Union to exercise their rights as a state and to stand up for those rights,” states Secretary of State Merrill.

By definition, a Convention of States requires the equality of all state parties necessitating a rule of one state, one vote. Congress has no authority to adopt any rule to the contrary. There must be similar applications by two-thirds of the union to proceed with such a meeting and this application, unless rescinded by succeeding legislature, will stand until other state legislatures have made an application for a convention to provide for these purposes. Alabama will be the fourth state to apply for a Convention of the States joined by Alaska, Florida, and Georgia.

For more information about services provided at the Alabama Secretary of State’s Office, visit www.sos.alabama.gov.