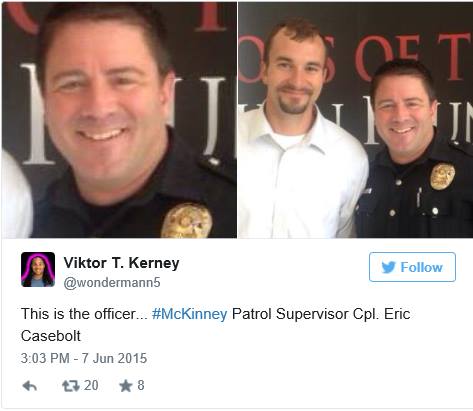 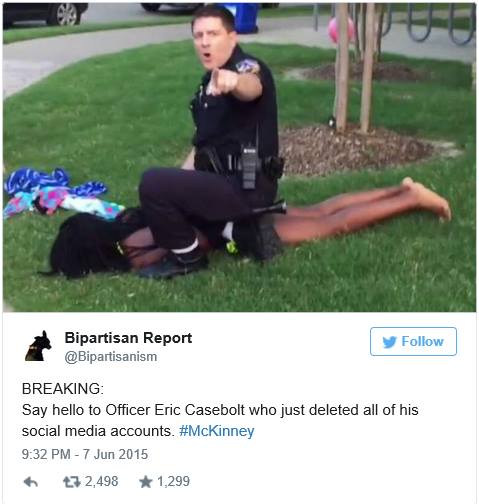 The actions of police officer Corporal Eric Casebolt at a pool party in McKinney, Texas have been dissected by over 5 million people, prompting an investigation by the McKinney Police Department.Casebolt was placed on administrative leave after he was seen throwing and placing his knee into the back of an unarmed 14-year-old girl. Since the video went viral, the teen, Dajerria Becton, and Tatiana, the 19-year-old who threw the party, have spoken out about the incident and Casebolt’s aggressive behavior.