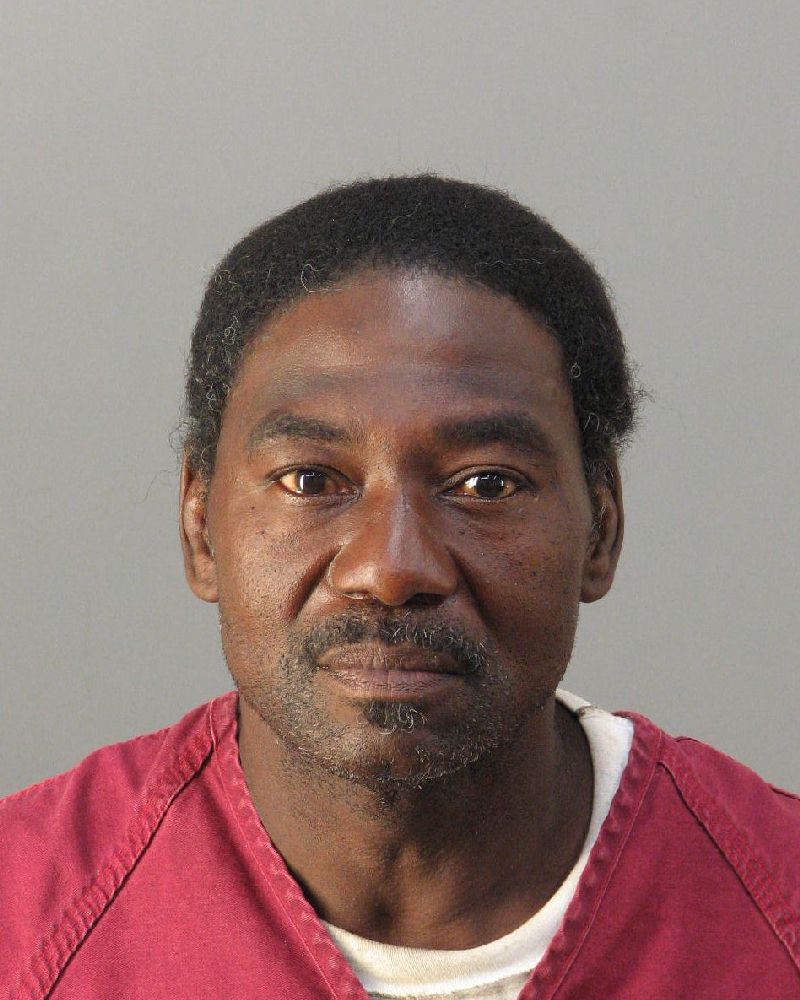 BPD arrested and charged (Alonzo Collins, b/n, 55) with Burglary 3rd degree and Criminal Mischief 1st degree. On 06/17/15 at 4:22 am, Officers responded to a Burglary alarm call at Green Acre Cafe at 1705 4th Ave North. Officers arrived and noticed a damaged backdoor that was open. Upon further investigation, they observed a black inside who also saw the officers. The black male attempted to hide from officers by climbing up into the ceiling but officers later got the subject to surrender without incident. He is Currently awaiting transfer from Birmingham City jail to Jefferson County Jail. 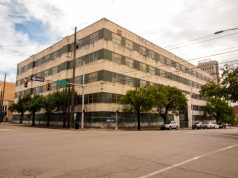 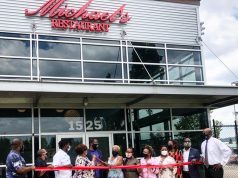 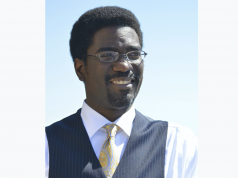