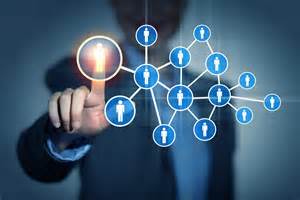 Political commentator and entrepreneur Armstrong Williams once said, “Networking is an essential part of building wealth.”
Many people honor the art of networking just for the simple fact that they may not be who they are or where they are without networking with others.
A lot may not know what networking is or how do you start doing it.
Well, the search for your answer is over. According to merriam-webster.com, networking is the exchange of information or services among individuals, groups, or institutions.
Networking can be utilized in any setting. You can network at conferences, coffee shops, and sporting events or even at your local gym. Networking is often viewed as a hard task. Many may not know it, but it can be as simple as starting a conversation with someone about where did they get their suit/dress from? Everyone should not only network, but also learn how to master networking.
Networking is an art that we all can benefit from.