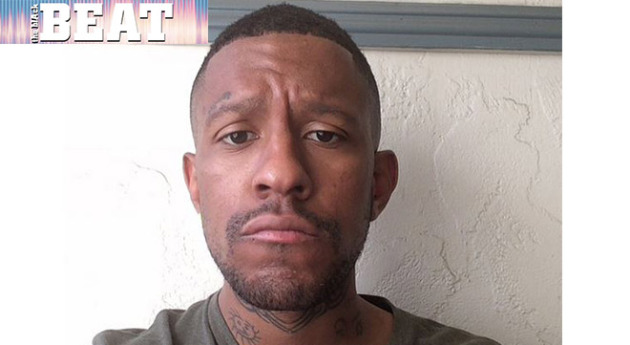 Over the weekend, rapper Mykki Blanco made the decision to share something quite personal with his fans. The Harlem born poet and performance artist announced that he is HIV positive.

“Ive been HIV Positive since 2011, my entire career. fuck stigma and hiding in the dark, this is my real life. I’m healthy I’ve toured the world 3 times but ive been living in the dark, its time to actually be as punk as i say I am.”

Fans immediately flooded his page with supportive comments, and Blanco responded with gratitude:

“The music industry ain’t gonna like I admitted this so if a curator could help me move more into the art world that would be awesome…No more living a lie. HAPPY PRIDE,” he shared before adding, “Thank you, hiding, being afraid of stigma is exhausting, we are souls not images thank you brother.”

He was moved by one fan’s message in particular, and he wrote back:

“Thank you it’s just today for everyone else knowing it’s been 5 years of me, meds, garlic, limes, yogurt, lol world travel. I just can’t be an image living in fear having people call me brave and it being a lie. Thank you for your support.”

Blanco, whose most recent album was 2014’s “Gay Dog Food,” is passionate about LGBT rights, was arrested in Portugal last year “for being gay,” and has spoken out about Russia’s gay propaganda laws. A 2013 cover story in the Village Voice called the performer a “gender ninja.”

Back in March, he told The Advocate that music may no longer be in his future. At that time, Blanco, who sometimes identifies as transgender, planned to become an investigative journalist to report on LGBT issues.

“I am someone who is an entertainer,” Blanco said. “I had a passion and it manifested allowing me to have a real following, an audience, and see the world, but I am also a writer and a thinker.”