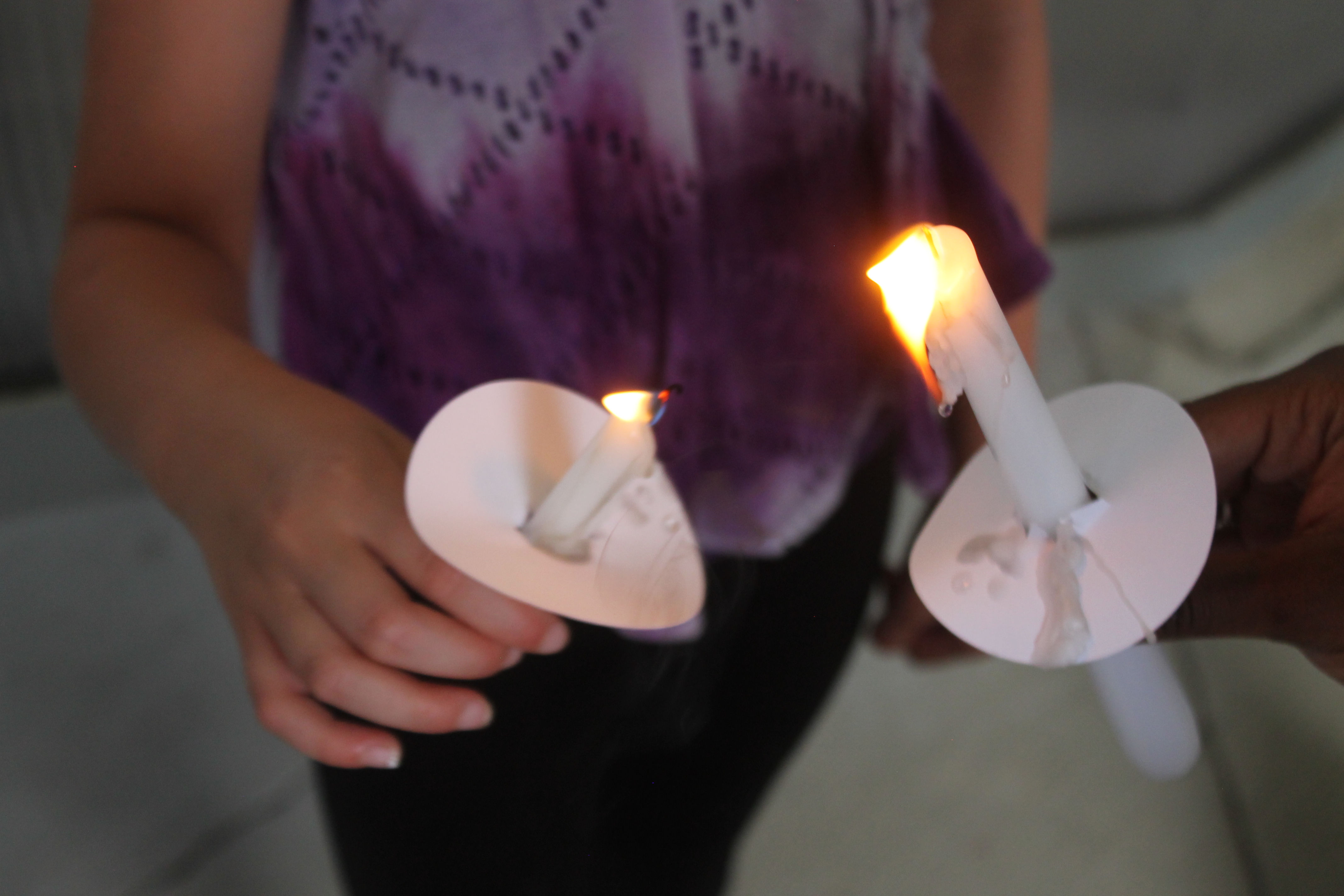 The Birmingham community came out to participate in Stand in Unity: A Candlelight Vigil for Charleston, to give honor to the nine victims at the Emmanuel AME Church shooting which happened June 17 in Charleston, SC.

The vigil was held at the Abroms-Engel Institute for the Visual Arts, located on the University of Alabama at Birmingham’s Campus on Wednesday June 24.

Samuel Sullivan IV, a Junior Accounting major said, “Having this candlelight vigil truly shows that we care for the city of Charleston and that we’re here for them, in support of their losses.”

Once the students lit their candles, they dispersed into the crowd to light everyone elses candle for a moment of silence.

Lisa Tamaris Becker, Director of AEIVA said, “The vigil is really important because of the people coming together to remember and memorialize the lost lives, but also coming together and focus to create a more just future, in which we work to eliminate the racism, hatred and violence associated with this tragedy.

“Becker concluded the vigil with an invite to the one of AEIVA’s exhibition, The Freedom Exhibition: Two Countries One Struggle.

The exhibition will continue through August 8, 2015 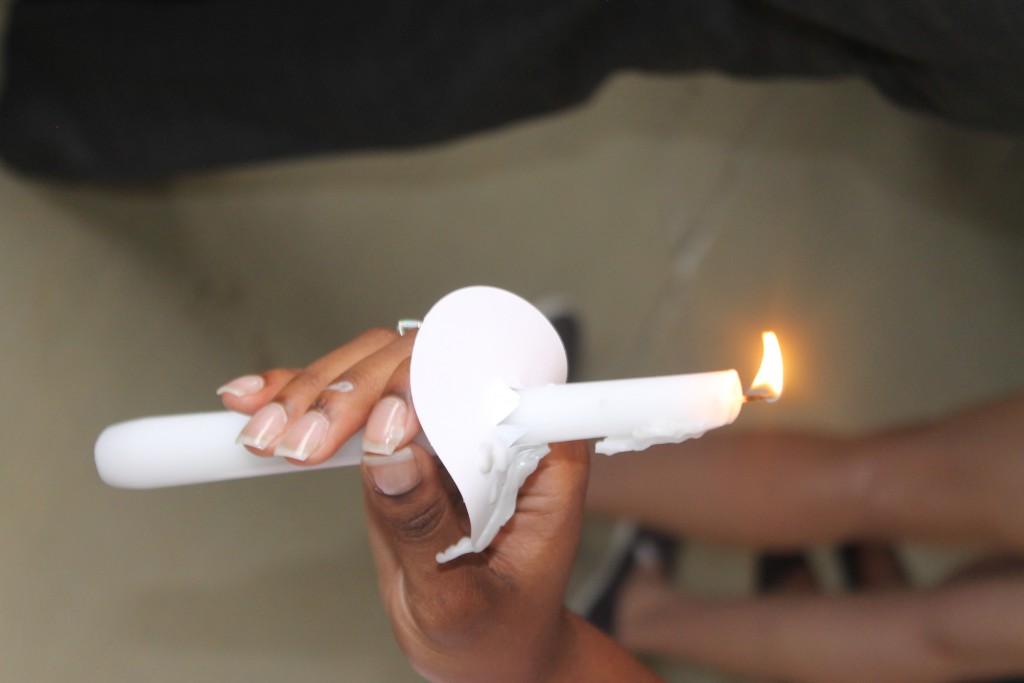