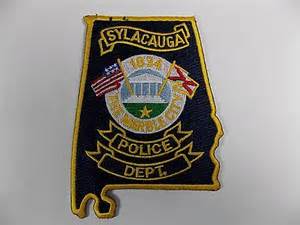 (MONTGOMERY)—Attorney General Luther Strange today announced he has selected Sylacauga Police Chief Chris Carden to serve as his office’s new law enforcement coordinator. Carden is a long-time law enforcement veteran with more than 25 years of experience.  He will begin work in the Attorney General’s Office on July 27.

“I am extremely pleased that Chief Carden is coming to the Attorney General’s Office to serve the citizens of Alabama,” said Attorney General Strange. “His outstanding performance for the people of Sylacauga and Talladega County demonstrates a deep and abiding commitment to law enforcement and to public service.  We are fortunate that he will now share his professional skill and dedication to help this office and law enforcement officers throughout Alabama.”

“I’m extremely excited and honored to be offered an opportunity to work with the Alabama Attorney General’s Office,” said Carden. “I am looking forward to serving the law enforcement community across the State of Alabama in my new position.”

Law enforcement service is a long-standing family tradition for Carden: his grandfather was a Sylacauga police officer, and his father served the department as a dispatcher.

After graduating from Sylacauga High School Carden began his law enforcement career with the United States Army Military Police in 1989. During his enlistment he was assigned as a military police officer, military police investigator, and served in operations Desert Shield/Desert Storm in 1991.

He began his civilian law enforcement career in 1993 with the Talladega County Sheriff’s Department, where he served as a dispatcher and corrections officer. He was hired by the Sylacauga Police Department in 1994 and attended the 101st Session of the Northeast Alabama Police Academy at Jacksonville that same year. Since beginning his career at the c Police Department, Carden has been assigned to nearly every post within the department including patrol, general and narcotics investigations, crime prevention, patrol supervisor, public housing unit supervisor, watch commander and chief investigator. After being promoted to captain in 2009, he was given the assignment of directing all operations of the department. In December of 2011, Carden was appointed as the interim police chief for Sylacauga, and in May of 2012 he was sworn in as Sylacauga’s police chief. 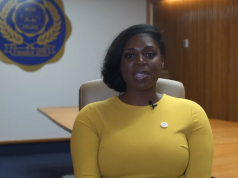 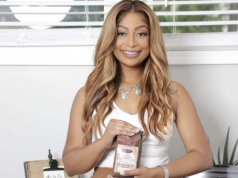