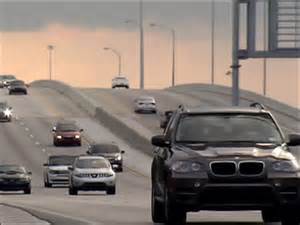 BIRMINGHAM, Ala. – As Birmingham City Councilors continuously look at ways they can expand transportation options in Birmingham, they are asking for your support on a long term transportation bill that could authorize funding levels for the next six years. The bill, introduced by senators Roger Wicker (R-MS) and Cory Booker (D-NJ) would direct billions of dollars in additional transportation resources to local decision-makers like the Birmingham City Council. The amendment increases the total funding available for the Surface Transportation Program (STP) and would increase the funds distributed directly to local areas.
“This bill is just the kind of traction that we need on the national level in order to continue our work locally for more transportation options for the citizens of Birmingham,” Councilor Kim Rafferty said. “My colleagues and I are urging you to join us in supporting this bill, calling your senators and asking them to support the Wicker-Booker amendment for local control over Surface Transportation Program funds. Together we can make transportation in Birmingham better for both citizens and those who will visit our great City.”
In addition to increasing funding for local governments under STP, the Wicker-Booker amendment will take important steps to increase the credibility and transparency of STP. State DOTs that do not currently sub allocate STP dollars to areas under 200,000 in population would, under this carefully crafted amendment, be required to conduct a process that will provide these areas an opportunity to submit projects to their state for funding consideration.