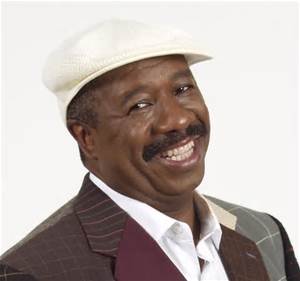 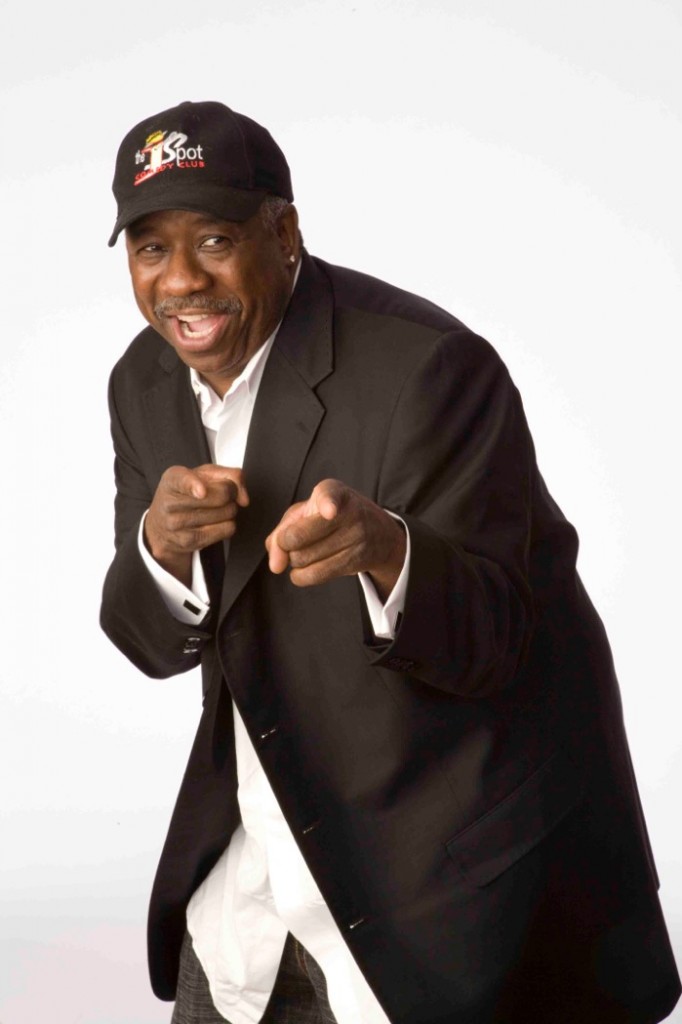 Everybody loves a good laugh and J. Anthony Brown is ready to give Birmingham one this weekend.

The Funnyman will be onstage at the Comedy Club Stardome on Friday, Saturday and Sunday.

“The Stardome is one of the best clubs in the world,” Brown said. “The way it’s set up, it has really good food and every seat is a good seat.”

The comedy veteran tours all over the country, but that still does not stop his stage fright from happening.

“I get so nervous, just thinking about going to Birmingham now is making me nervous,” Brown said. “I get nervous going up on my own club. I have the worst case of stage fright.”

Birmingham has five shows to choose from: two on Friday and Saturday and one on Sunday.

“It’s going to be lots of cussing, so Christians if you’re coming to the J. Anthony Brown show, pray up and don’t be shocked. Once you get past that you’ll see it’s not like the radio.”

We all know him from the Tom Joyner Morning Show, murdering hits and being the butt of many of Huggy Lowdown’s jokes, but his résumé goes beyond that.
J. Anthony Brown has been seen on TV, but radio is where his heart is.

“I love radio; it’s the best medium in the world,” Brown said. “I can do a whole interview with Bill Cosby using old sound bites; I could never do that on the television. It’s so much fun; the hardest part is waking up at 2:00 in the morning if I’m in LA.”

As a writer for the Arsenio Hall Show in the 90s, BET’s Comic View host for two seasons, as well as an actor on shows such as Moesha, The Parkers, Living Single, as well as movies Mr. 3000 with Bernie Mac, and Drumline with Nick Cannon it is obvious Brown is no stranger to TV either.

“It’s called ‘Doing it with My Ex.’ It’s the reverse of the Newlywed Game.” Brown explained. “We get couples that used to date and ask questions about their relationships. The winning couple gets to play against each other for $5,000.”

A show like that sounds like it could get messy pretty fast, but Brown said it actually was not that bad.

“We’ve seen that you don’t really hate your ex; most of the people were pretty cool and they seemed to find out things they didn’t know. They were very honest with their answers.”

Throughout the years Brown has worked with some of the biggest names in comedy, including George Wallace, Steve Harvey and Bernie Mac. He says the internet has crushed a lot of younger comedians.

“It just really made it so that they think they are bigger than they actually are because they have internet friends,” Brown said. “You can have a comedian that’s very popular on the internet, but you put him on stage in front of a crowd and they would die. Making short little funny film clips versus standing in front of a crowd of about 400-500 people and making them laugh for an hour is a whole different concept. You might end up being a great film producer, but that ain’t standup.”

Brown is also a businessman. He owns the first black-owned comedy club in Los Angeles, The J. Spot.

For those who listen to the Tom Joyner Morning Show, you have also heard him talk about his hot sauce: Hotter Than A Mofo. http://hotterthanamofo.com/

“People are fascinated by the name. I wanted to call it Hotter than a… you know, but everyone kept telling me I couldn’t put that on the label, so Hotter than a Mofo stuck.”

To keep it interesting, he likes to have hot sauce eating contests with his sauce.

We all have these people who are always ‘I’m from Lousiana, we eat hot sauce all the time.’ It’s so funny. I love to see the trash-talkers burn.”

Tickets to see Brown can be purchased online or at the door. http://www.stardome.com/ 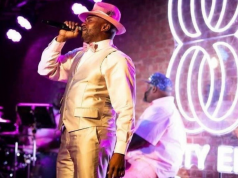 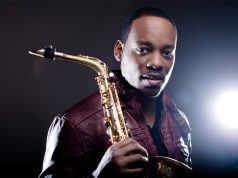 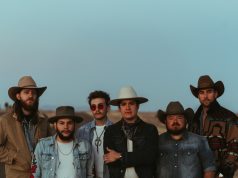