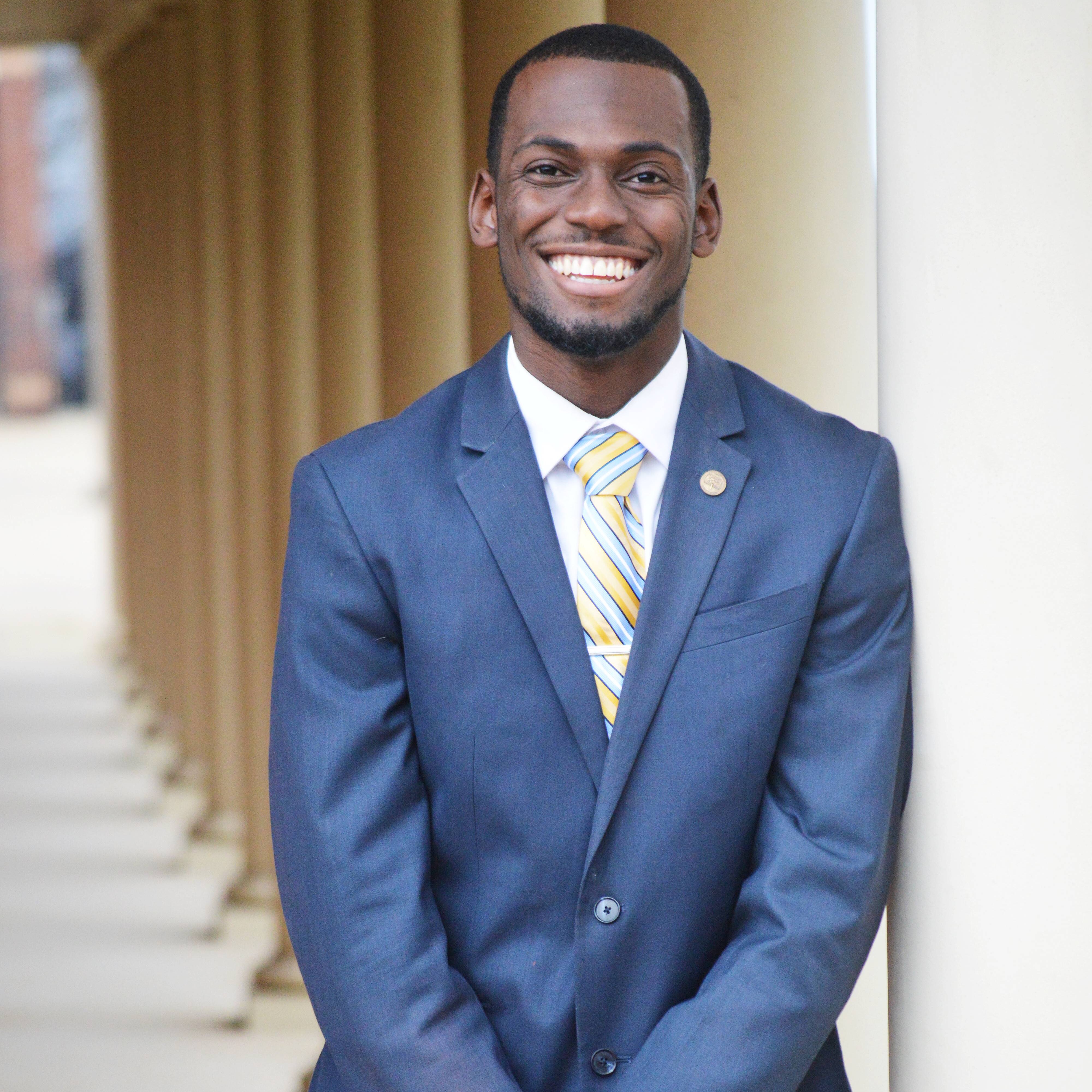 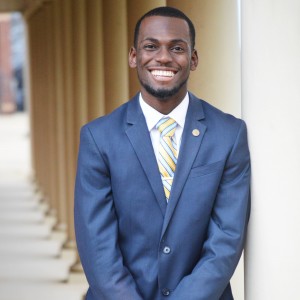 As a senior in high school, playing basketball I never would have thought that networking could play a vital role in my life.
It wasn’t until the summer of 2012 when I traded my jersey in for a dress shirt and a tie and started taking my journey to becoming a news reporter serious. As an intern at the Birmingham Municipal Court under Randall Woodfin, who is now the Birmingham Board of Education President, I had no choice but to network.
Networking as an 18 year old is what landed me my first internship at WVTM 13 in Birmingham.
Being able to master networking at a young age has prepared me for not only my career, but also life lessons. In order to network I learned that you have to be able to keep an open mind, steer away from being in your comfort zone and always remain approachable.
I learned that keeping an open mind, steering away from your comfort and remaining approachable was important because you never know what opportunity you’ll stumble across. I also learned that if you master these three components networking would be your best friend and you could carry it anywhere.
If it weren’t for me learning how to network I wouldn’t have had an internship every summer of my college tenure. I wouldn’t have connections with people in various positions in the city of Birmingham if it weren’t for me learning how to network. If it were not for me learning how to network you wouldn’t be reading this column. 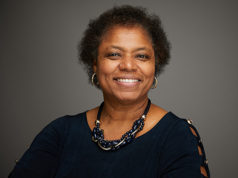 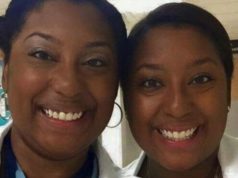