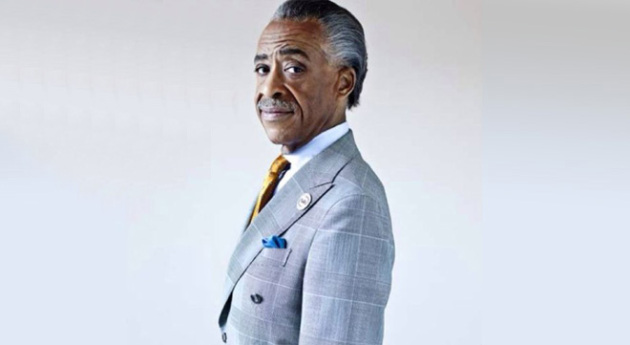 Rev. Al Sharpton talks about the latest in the Sandra Bland case, including the release of the dash cam footage before her untimely death.

“It is disturbing to say the least. A 29-year-old woman dead in police custody. We don’t need an investigation after seeing the dash cam that was released last night. When we look at the fact that This woman is dead in a cell that she should’ve never been in, let’s start there,” Sharpton said.