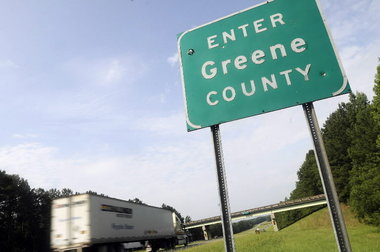 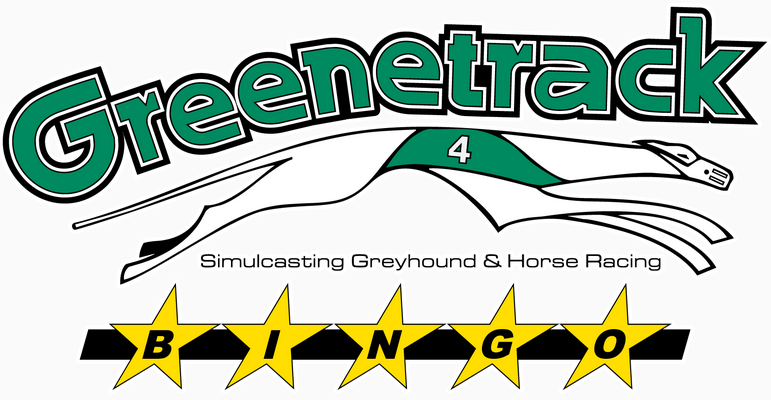 By: Mahari A. McTier
When you think of gaming, the first option you think about is gambling. Seldom do we
think about job creation or erasing community poverty. Well, this is exactly what was on
Luther Winn’s mind when he became the CEO of Greenetrack in 1995.
Greene County was ranked as one of the most impoverished counties in America when he
became Greenetrack’s chief executive. It was ranked near last in poverty rates in
Alabama. Winn saw Greenetrack as an opportunity to, not only provide much needed
entertainment to a county that’s been poverty stricken, but he was also determined to
build an experience that created jobs and lifted the community out of poverty.
In the 16 years of Winn’s leadership, Greenetrack has created a gaming model that
contributes millions of dollars to Greene County by impacting E-911 services, firefighter
resources, the County Sheriff’s Office and education. And according to a Tuscaloosa
News article written in 2006, Greenetrack has succeeded in reducing Greene County’s
rate of poverty.
Historically, Greene County has been one of the poorest in the nation. However, with
Greenetrack as the county’s economic driver, Greene County is now in the upper half of
the state’s income bracket, according to Tuscaloosa News and the U.S. Bureau of
Economic Analysis.
In my opinion, the Greenetrack gaming model for job creation should be at the center of
discussions about expanding gaming in Alabama. If the gaming model creates jobs and
addresses poverty, then it is a winning formula for everyone.
Greenetrack has an appropriate motto: Building communities. Building lives. Building
futures. They are using gaming to do just that. Let’s create this same impact for others in
Alabama.
So, when and if we are given a chance to vote for gaming in Alabama, use your vote to
support job creation, the eradication of poverty and building lives, communities and
futures. That’s the Greenetrack way. It should also be the Alabama way.
Mahari A. McTier is a financial advisor with Tier1 Advisors, LLC and can be reached at
Mahari@tier1advisorsllc.com.
### 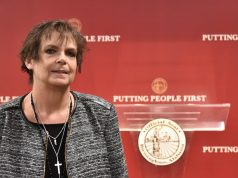