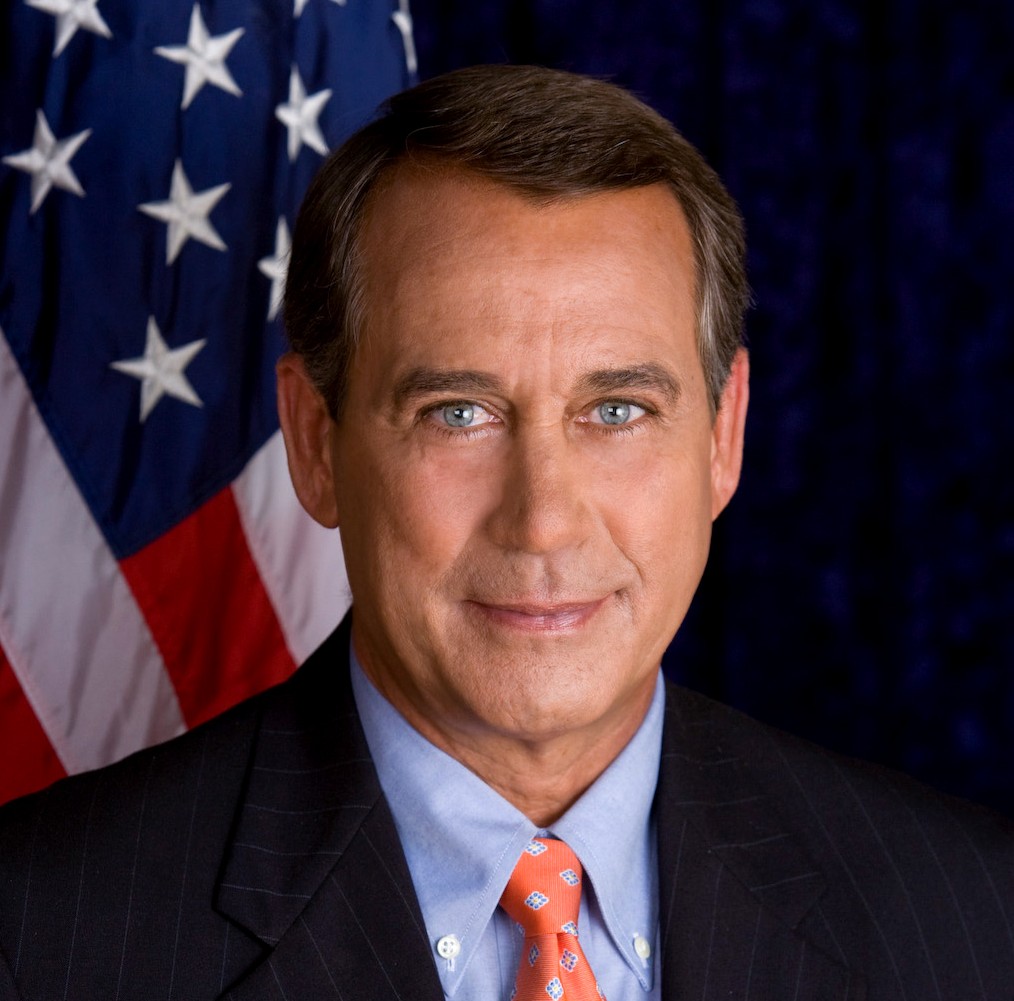 Washington (CNN)John Boehner, the Ohio Republican who steered his party to an overwhelming House majority in 2010, told colleagues Friday he’s stepping down as Speaker and will leave Congress at the end of October.

The abrupt decision comes after he faced heavy pressure from conservatives to take a harder line on their causes, most recently over defunding Planned Parenthood.

Boehner, who has presided over the House since 2011, explained during a closed-door meeting with Republicans Friday morning that he had only planned to serve two terms as speaker but decided to hold onto his post after then-House Majority Leader Eric Cantor lost his seat during a primary last year, a Republican lawmaker in the room told CNN.

Boehner, who didn’t speak to reporters on Friday, also told the lawmakers that Pope Francis’ visit to Congress the day before was a crystallizing moment, according to the lawmaker. Boehner then read the prayer of St. Francis to the conference after announcing his decision.

“After yesterday with the Pope, he decided to leave on this high note,” a top Boehner aide told CNN. “Literally did not make the decision til last night.”

The Ohio Republican’s tenure as speaker has been marked by clashes with conservatives — especially when it comes to fiscal policy. He’s struggled to push through legislation to increase the debt ceiling and was facing another showdown next week to keep the government open. The speaker has often relied on Democratic votes during these moments — a strategy that has infuriated conservatives.

Ohio GOP Rep. Steve Chabot ‎called the mood in the room “somber” during Boehner’s announcement and said there were tears from Speaker and other lawmakers.

“I got choked up,” Chabot said.

Boehner’s decision came as a shock to many, with his top deputy House Majority Leader Kevin McCarthy finding out moments before his announcement. McCarthy, a California Republican, is a top candidate to succeed Boehner. Rep. Paul Ryan, the House Ways and Means Committee chairman who was the party’s vice presidential nominee in 2012, isn’t planning to run for the seat at this time, according to an aide.

Rep. Greg Walden, a member of Boehner’s House leadership, said he had no idea Boehner would announce his resignation this morning and called it a “terrible loss for the party.”

Walden said he wondered what the Pope told Boehner that may have affected his decision: “I don’t know if this was a message from God but I wish he sent a different message.”

The Speaker has survived many challenges to his position. He was facing another threat after Rep. Mark Meadows, a conservative North Carolina Republican, offered a resolution before the August recess to “vacate the chair,” a rarely invoked move that would have stripped Boehner of the Speaker’s gavel if it passed.

Meadows told reporters on Friday he would not run to succeed Boehner.

“Yesterday John Boehner was Speaker of the House,” Sen. Ted Cruz said at the Values Voter summit Friday. “Y’all come to town and somehow that changes. My only request is can you come more often?”

The House Speaker is third in line for the presidency after Vice President Joe Biden.

“John Boehner dedicated his life to public service. Bringing the Holy Father to Congress was a fitting cap to a great career,” said Bush, the former governor of Florida. 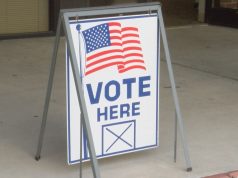 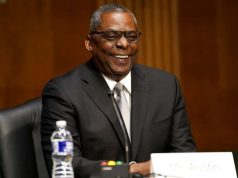 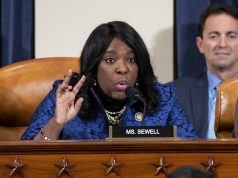