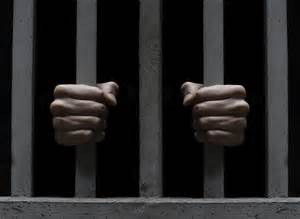 ATLANTA (AP) — A woman told a 911 dispatcher that her two sons drugged and attacked her and her husband in their suburban Atlanta home.

In the 911 call, Yvonne Ervin repeatedly pleads for officers to hurry. She says she doesn’t know why her sons are trying to kill them, but she guesses that maybe they are after insurance money. At the end of the call, she screams and the operator’s questions are met with silence.

Ervin and her husband, Zachary, were hospitalized but are expected to survive.

Police said the brothers plotted to kill both of their parents, and officers found a bloody scene inside the family’s home Saturday.

The brothers are due in court Friday. Jail records don’t list an attorney for them.