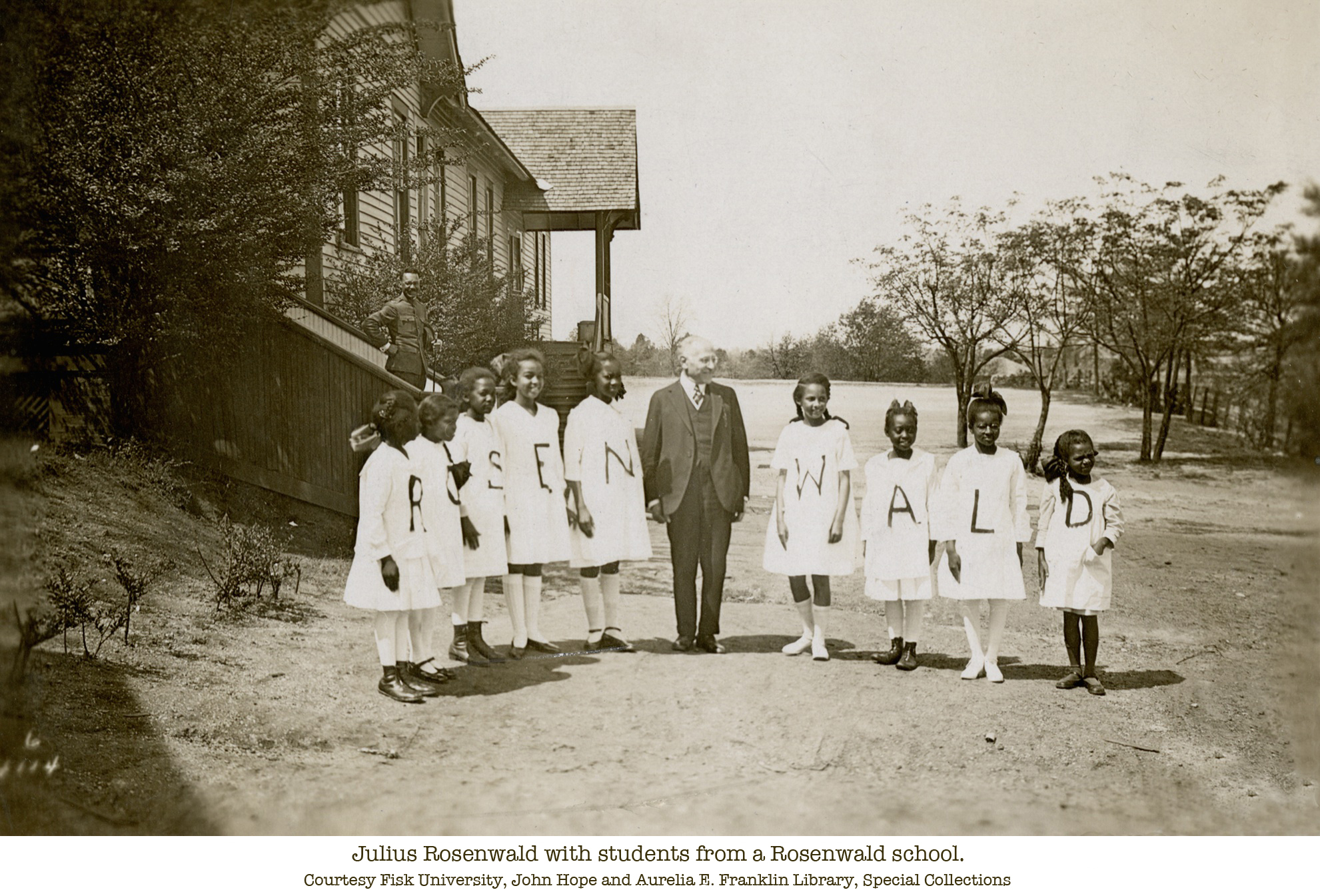 If you’re looking for something to do this weekend, Director Aviva Kempner’s got you covered.

Rosenwald, a film about Julius Rosenwald, will premiere at The Edge Theater tonight .

Rosenwald journeys through the life of Sears and Roebuck President Julius Rosenwald, and his philanthropy to the black community.

Partnering and being influenced by Booker T. Washington, Rosenwald provided thousands of schools to the African American communities throughout the country, including in Alabama.

In Tuskegee, Washington and Rosenwald had schools built from the ground up for children in the community.

“I think it’s a very rich history of Alabama,” Kempner said. “His involvement was because of Booker T. Washington. It tells a very important story of African American history as well as American history.”

The film, which took 12 years to make, features many prominent people in the Black community, including Maya Angelou, Julian Bond, and Rita Dove.

Many of the Rosenwald Schools, as they have been called, are now up for preservation. Rosenwald donated over $62 million in his lifetime.

“He was an under-known Jewish hero,” Kempner said. “He is also one of the biggest heroes. He didn’t want fame, he just wanted to make a difference.”

Kempner spoke on how doing this film was educational for her as well.

“One thing I learned is that the black press is a powerful thing,” Kempner said. “The power and the courage of it was a strong thing.”

She also discovered the determination that the Black community has.

“Education was a hard thing for African Americans to obtain at that time,” Kempner sai. “It was the courage of the African American community that strived together. It was what everyone had in common; they wanted education.”

After the film, which takes place at Tuskegee University, Valdosta State, areas in Chicago and Nashville, Kempner admitted that she cried.

Rosenwald will premiere at The Edge in Crestwood at various times on Friday, Oct. 23. Tickets can be purchased here. For more information about the film, you can go to their website. 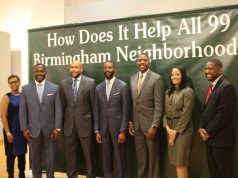 Mayor Woodfin Shuffles Some Members of His Executive Leadership Team 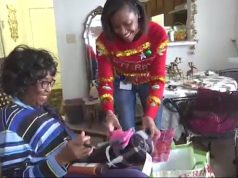