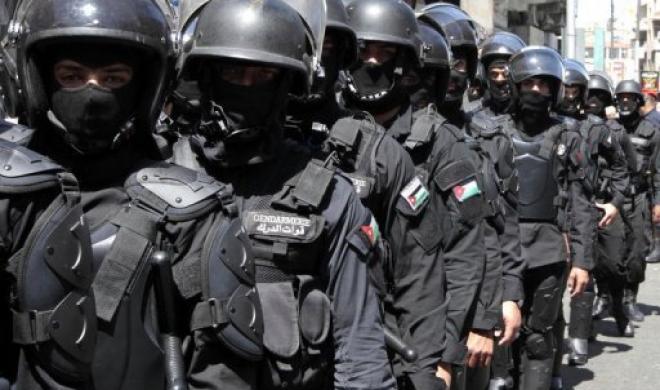 Two other Americans and four Jordanians were wounded in the incident at the King Abdullah Special Operations Training Center near the capital, Amman, according to reports.

The police officer had recently been fired, the U.S. official told CNN’s Jim Sciutto, but it was unclear if that was the reason for the shooting.

No members of the U.S. military, who cycle through the training center, were involved in the shooting, the U.S. official said.

The U.S. Embassy in Jordan said it was aware of the incident.

“We are in contact with the appropriate Jordanian authorities, who have offered their full support,” an embassy spokesman told CNN. “We will report more information when available and appropriate.”

The incident came on the 10th anniversary of coordinated bombings at three Jordanian hotels which left about 60 people dead.