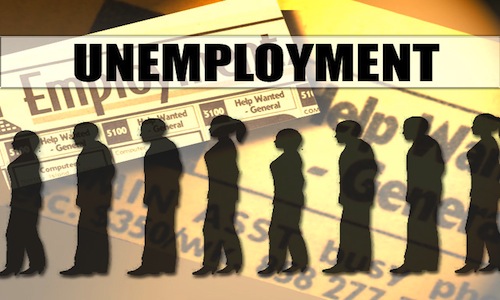 Mark Twain once supposedly remarked, “There are liars, damned liars, and statisticians.”  This quote is appropriate in circumstances where individuals use suspect numbers to support an argument.

The quotation could be applied to the unemployment numbers for October, released November 6.  While the “official” unemployment rate dropped to 5.0 percent for the month, this is misleading in that it does not include all people who are not working.

The civilian noninstitutional population consists of those 16 years of age or older and are not in the military or in an institution.  he number reached 251,541,000 in October. Of this number, 157,028, 000 participated in the labor force based on the BLS definition.

BLS calculates three alternative measures of unemployment, known as labor utilization rates. The official rate is called the U-3 and consists of individuals who have actively sought employment during the past four weeks.

The U-4 adds “discouraged workers” to the U-3 rate. Discouraged workers are persons who want a job but have given up looking for employment because they believe there is no work available for them. That rate was 5.4 percent in October.

The U-5 rate includes U-4 plus all other “marginally attached” workers. These are people who want to work, are available for work, and had looked for a job sometime in the past 12 months. They are not counted as unemployed because they had not searched for work in the prior 4 weeks. This rate was 6.2 percent.

The final measure of unemployment, called U-6, includes the U-5 rate plus the total employed “part time for economic reasons.” These are sometimes called involuntary part-time workers. They are working part time because they were unable to find a full-time job. For October, the rate was 9.8 percent.

Which rate is most appropriate?  That is the subject of debate and disagreement among labor economists. From this vantage point, the U-6 seems to portray most accurately the extent of unemployment because of its comprehensiveness. 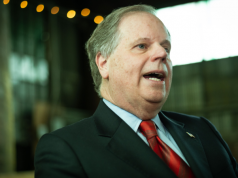