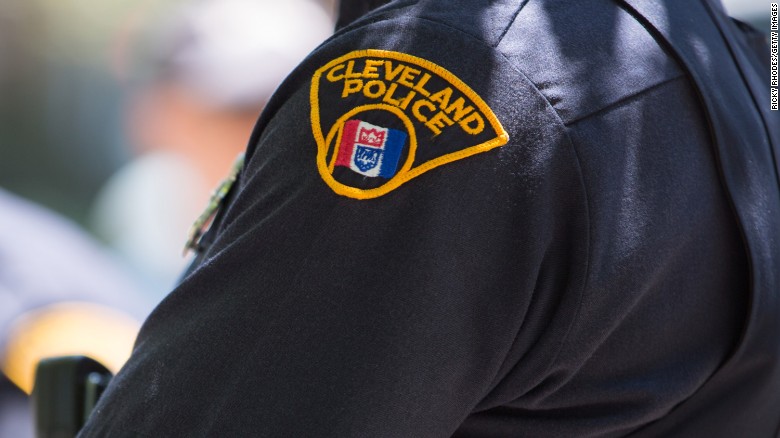 (CNN)Six Cleveland police officers have been fired in connection with a November 2012 car chase that ended with officers firing 137 bullets at a car, killing Timothy Russell and Malissa Williams, said Detective Steve Loomis, president of the Cleveland Police Patrolmen’s Association.

Brelo, the only officer indicted in the incident, allegedly fired 49 of the shots, including 15 from the hood of the car carrying Russell and Williams. He was acquitted of manslaughter last year.

Loomis, a veteran of 23 years, vowed to get the officers’ jobs back. There is “no rhyme or reason” to the dismissals, and he said he and other officers are scratching their heads because the firings seem random, as if names were picked out of a hat.

“This is nothing but politics. I have every confidence in the world we’re going to get their jobs back. I’m not going to stand for it,” Loomis said.