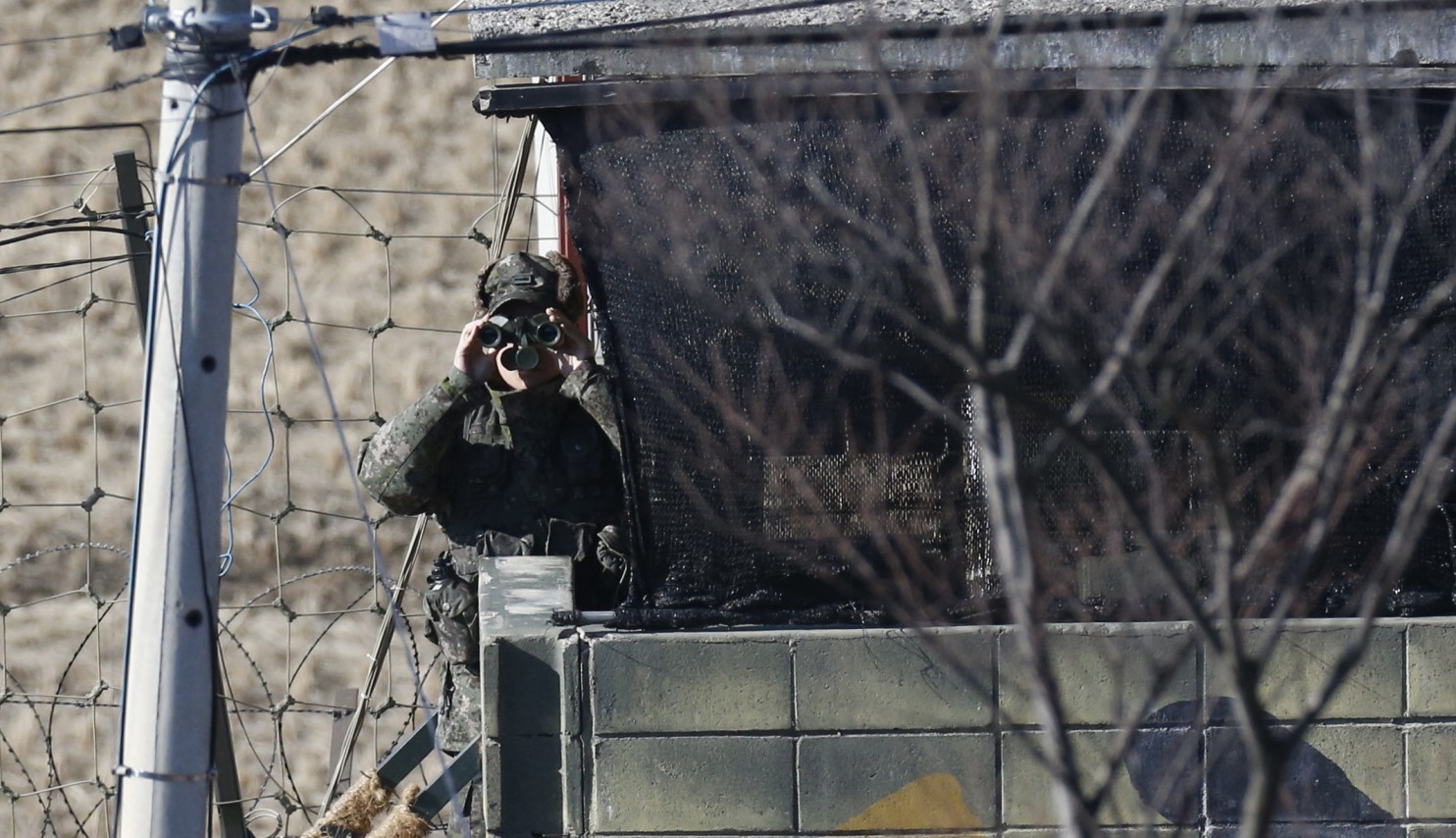 BY FOSTER KLUG AND HYUNG-JIN KIM 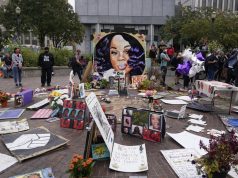