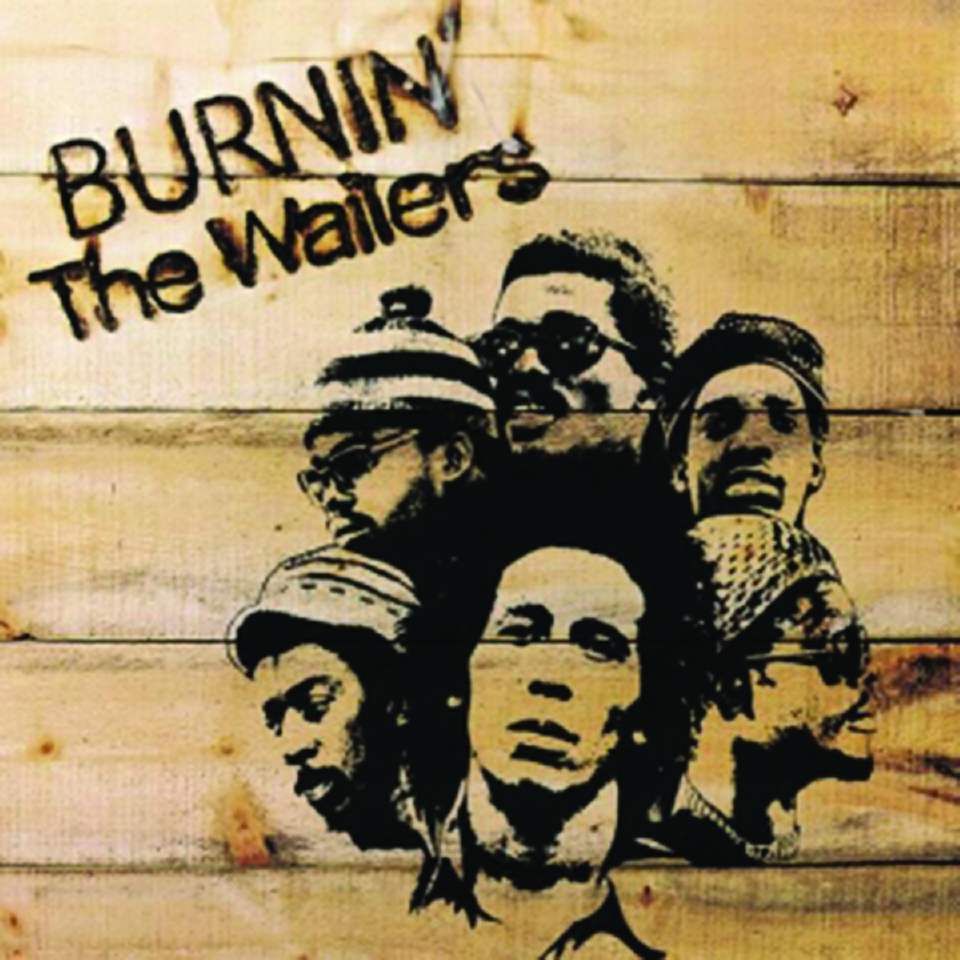 Beyonce´and Kendrick Lamar are among hundreds of artists throughout the years who have penned songs focusing on social issues from war to poverty to racism. Here are a few influential songs that have left an indelible mark on music history.

Upon hearing Bob Dylan’s “Blowin’ in the Wind” in 1963, Cooke was greatly moved that such a poignant song about racism in America could come from someone who was not black, according to Rolling Stone magazine. This was an era of segregation, and Cooke, very popular at the time with white audiences due to his hit “Twistin’ the Night Away,” performed this song before the Civil Rights movement had really begun.

Simone opens the song with the couplet “Alabama’s gotten me so upset, Tennessee’s made me lose my rest.” Less than a year earlier, members of the Ku Klux Klan had bombed the Sixteenth Street Baptist Church in Birmingham, Ala., killing four young girls. After naming Alabama and Tennessee, Simone turns to Mississippi, where activists had been abused, tortured, and killed—“And everybody knows about Mississippi Goddam.”

In 1985, Dylan told Rolling Stone magazine, “This was definitely a song with a purpose … I wanted to write a big song with short, concise verses that piled up on each other in a hypnotic way. The Civil Rights movement and the folk music movement were pretty close for a while and allied together at that time.” The song was released less than two months after the assassination of President John F. Kennedy.

Brown addresses the prejudice toward blacks in America and the need for black empowerment. He proclaims, “We demand a chance to do things for ourselves/we’re tired of beating our head against the wall/and workin’ for someone else.” The song was recorded in a Los Angeles, Calif., suburb with about 30 young people from the Watts and Compton areas.

“The Revolution Will Not Be Televised,” Gil Scott Heron (1970)

This song had a huge influence on the hip-hop movement. Conceived during the presidency of Richard M. Nixon, this track is one of Heron’s most important and influential poetic pieces—as well as one of the top political protest songs of all time.

“In 1969 or 1970, I began to re-evaluate my whole concept of what I wanted my music to say,” Gaye said in an interview with Rolling Stone. “I was very much affected by letters my brother was sending me from Vietnam, as well as the social situation here at home. I wanted to write songs that would reach the souls of people. I wanted them to take a look at what was happening in the world.” The album—with compositions on war, racial strife, and ecology—revolutionized black music and ushered in a new era of pressing social issues.

Bob Marley and the Wailers are best known for being the most prominent reggae group of all time. This track, written by Marley and his longtime partner Tosh, includes some of the best lines in political protest music history: “You can fool some people sometimes, but you can’t fool all the people all the time. So now we see the light! We gonna stand up for our rights!”

Lyrically, the song takes a realistic approach the effects of the Vietnam War on those drafted to fight in Southeast Asia. While this may be Springsteen’s most popular protest tune, he also wrote “American Skin (41 Shots),” a song inspired by the police shooting death of Amadou Diallo, a 23-year-old immigrant from Guinea, who was unarmed and shot and killed in 1999 by four New York City Police Department officers.

“Fight the Power,” featured in filmmaker Spike Lee’s “Do The Right Thing,” incorporates references to several aspects of African American culture via sounds and music from the Civil Rights era, black church services, and the legendary James Brown. In it, Chuck D raps: “Elvis was a hero to most/But he never meant s— to me you see/Straight up racist that sucker was/Simple and plain/Mother f— him and John Wayne.” For those who believe the group and their lyrics were too harsh, consider this: Public Enemy was inducted into the Rock and Roll Hall of Fame in 2013.

Part Negro spiritual yet all hip-hop, “Glory” is a bridge between Rosa Parks defiantly sitting on a Montgomery, Ala., bus and protesters holding their hands up on Ferguson, Mo., streets. While the Selma-to-Montgomery March took place more than 50 years ago, some of the issues never changed for many blacks in America—“because the war is not over, and victory isn’t won.” The piece won the Academy Award for Best Original Song in 2015.