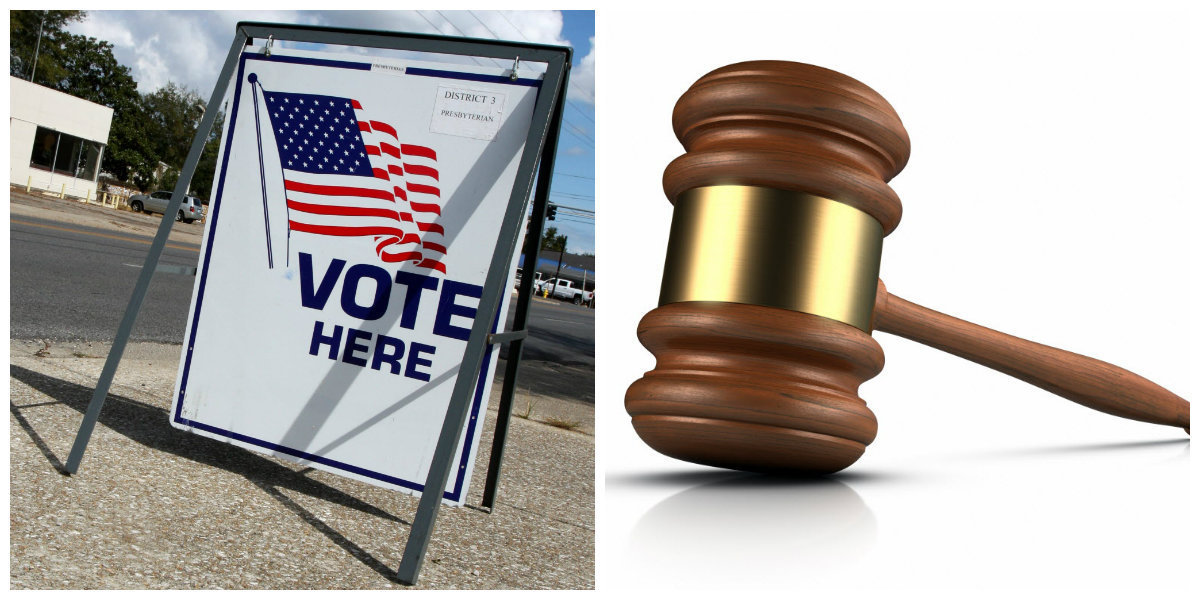 Of the 26 Democrat candidates for the bench, 21 were black, or 81 percent, according to a review of polling data.

“As far as 10 or 15 years ago you didn’t have that many,” said Birmingham lawyer Emory Anthony, who is president of the Jefferson County Progressive Democratic Council, a political action group. “You have young lawyers who are a little bit more aggressive than lawyers have been in the past . . . who believe they are capable of being elected a judge in Jefferson County.”

The historic number of black candidates ran for circuit court judge and district court judge seats in both the Birmingham and Bessemer Divisions.

Winners on Tuesday, and those who advance in April runoff elections, face Republican opponents in the November general elections.

Hall and Wess did not earn 50.1 percent of the vote and will have runoff elections in April. Hall will face Brendette Brown Green and Wess will face Michael Streety.

Jeter did not earn 50.1 percent of the vote and will have a runoff election in April against Roderick “Rod” Evans.

In the presidential races, former secretary of state Hillary Clinton captured the Democratic primary with 79 percent of the vote and businessman Donald Trump won the Republican primary with 44 percent.

Clinton overwhelmingly won the black vote with nine in 10 African-Americans in Alabama supporting her over Vermont Senator Bernie Sanders.