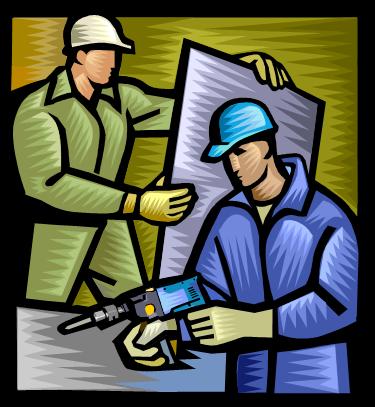 A federal receiver has raised a number of questions about “irregularities” in a $3.6 million road paving contract approved by the Jefferson County Commission.

Lorren Oliver, the federal receiver in charge of the county’s human resources department, wrote in a report he “continues to find troubling indicators of the county’s noncompliance with contract review procedures.”

Jefferson County is under a federal consent decree due to past discriminatory hiring practices. Oliver is required to file a monthly update with U.S. District Judge Lynwood Smith, who oversees the case.

In his latest report, Oliver wrote that he raised a number of questions with county officials about “irregularities noted in the processing of a $3.6 million road-paving contract and its related $346,000 change order.”

Among questions asked were:

Petelos responded the procedures were followed given to him by previous receiver, Ronald Sims who was fired last year.

Some of those answers did not satisfy Oliver, who said the contract – and all others – still must be forwarded to the personnel board for review.

He added, “this receiver will not forward additional contracts to the personnel board without strict compliance with the county’s contract review procedures.”

The county is under federal court supervision after admitting to not living up to a 1982 consent decree requiring it to clean up its hiring practices so it doesn’t discriminate against women and blacks.