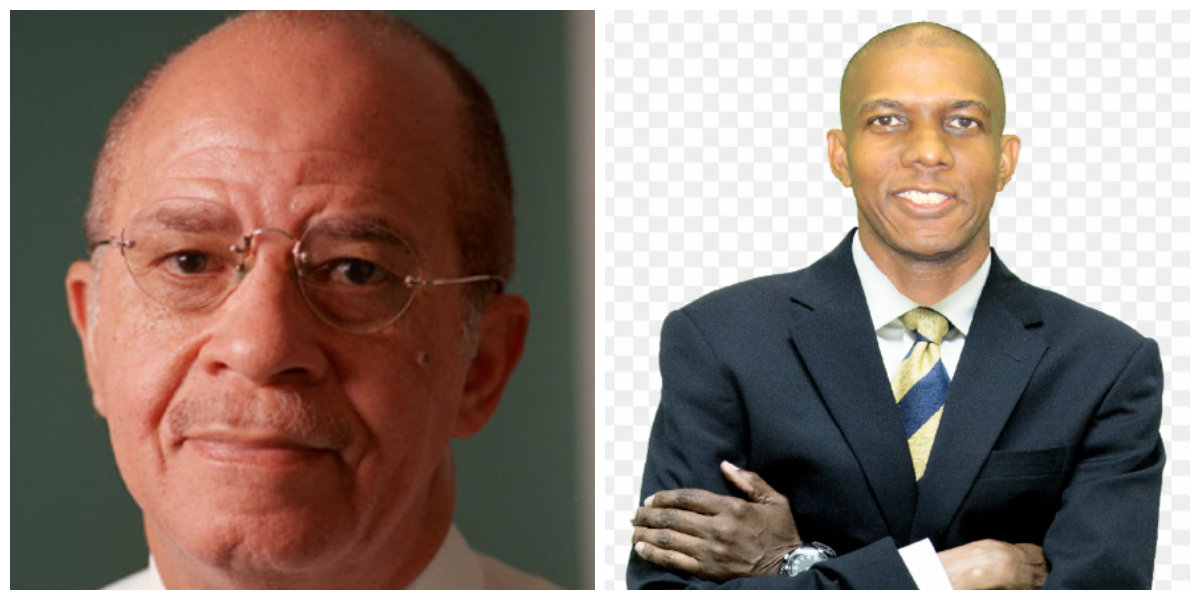 What happened between Richard Arrington and Eric Major?

By all accounts, they were once allies.

When Richard Arrington made his historic run as Birmingham’s first black mayor in the late 1970s, one of his most ardent supporters was a young Eric Major. When Major later got into politics, serving as a state representative from 1998 to 2006, he received Arrington’s endorsement. Now, the two are at odds.

Major is in a runoff for the Democratic nomination to serve as Jefferson County treasurer. A win on Tuesday (April 12, 2016) would position him to become the first African American to hold the post.

Arrington has endorsed Major’s opponent, incumbent Mike Miles, but the Major camp has been distributing pre-marked voting ballots implying that its candidate has the former mayor’s support. Last week, a judge issued a temporary restraining order telling Major to stop publishing the ballots.

The feud goes beyond the two men, however. It also involves a historic alliance among three prominent black political groups that have joined forces to promote progressive candidates in the county: Major’s organization; Team Seven, co-headed by Jefferson County Commissioner Sandra Little Brown; and the Bessemer Voter’s League, headed by former state Rep. Lawrence McAdory. The organizations formed an alliance to promote a Unity Ballot for last month’s Democratic primaries—and each endorsed Major.

Following Major’s showing in the primary, Arrington filed a complaint saying Major distributed “counterfeit” sample ballots that “improperly and unlawfully used Dr. Arrington’s name and photograph in an effort to confuse and mislead voters and the general public.”

In an interview, Arrington, 81, said, “People, even candidates running, are constantly confused. He [Major] solicits money using my name and my picture, and I think those are serious violations.”

Major, 48, said he wants to take the high road.

“One day I’m going to get older, so I’m not going to say anything disrespectful about Dr. Arrington,” Major said. “We are going to try to use this as a teachable moment in the sense that our kids are out here shooting at one another when they disagree. With this complaint, there is a way to resolve conflict. This is an opportunity to show the proper way to do it, and that’s the road we are going to take. We will handle it the way adults handle disputes.”

Major said he hopes to meet with Arrington to iron out the problem.

In 2010, Arrington and Major each endorsed a slate of candidates through the political organizations they chaired. At the time, Major’s group also included a photo of Arrington on its sample ballot.

Arrington “has never asked me or the organization orally or in writing to stop using his picture,” Major said.

“We have complained about [Major] putting out the ballot with my picture on it for several years,” Arrington said. “He ignores it.”

Major said he wants to avoid a public spat with Arrington and is more focused on unity, as his alliance with the Team Seven and Bessemer Voter’s League political groups shows.

“We decided that all of our purposes are the same,” Major said. “Rather than us going out here and fighting all the time, we all united because we want to do what’s best for the black community. We are trying to work in the spirit of bringing our leadership together, and that’s why I’m not going to say anything ugly or respond in a negative way to Dr. Arrington.”