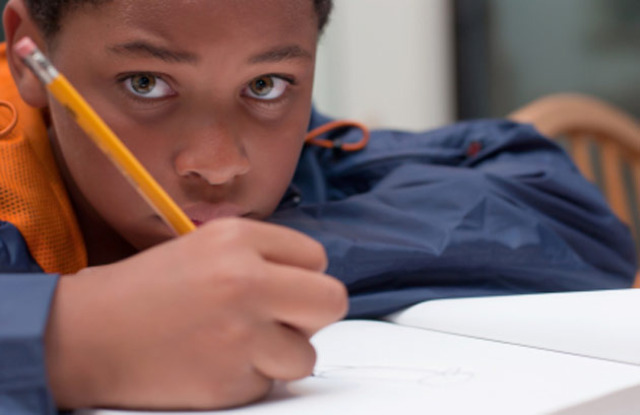 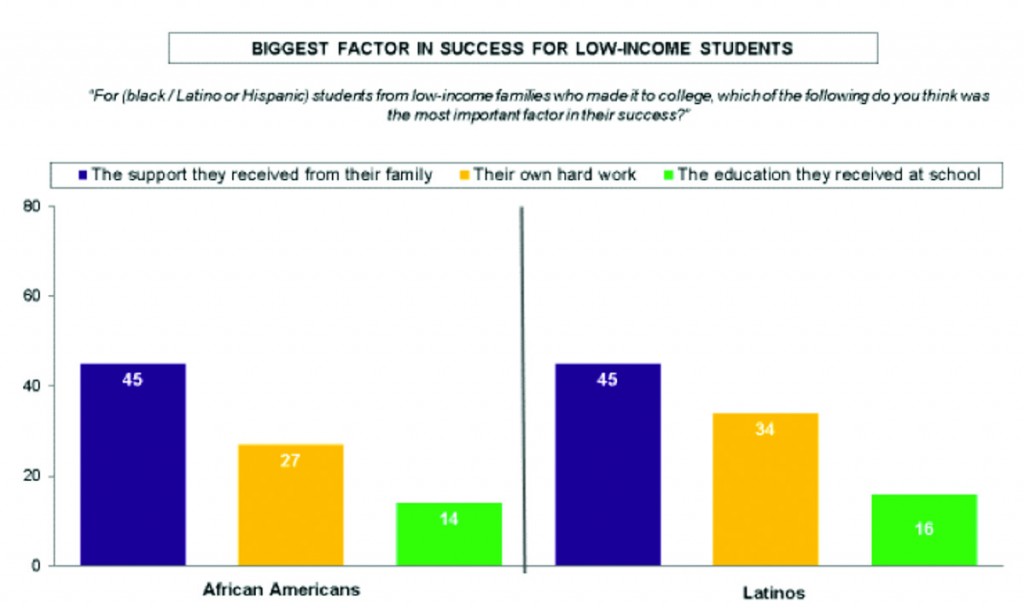 For the first time, the majority of students in public schools are children of color who make up the “new education majority.”

However, decisions on educational policy and practice are too often made without adequate input from these students or their parents and families.

This week, the Washington-based Leadership Conference Education Fund released a study that included input from African-American and Latino parents and families of public school students on educational priorities.

“We cannot continue to sustain two separate and unequal education systems – one that educates white and middle-class children fairly well and one that absolutely fails children of color,” said Wade Henderson, President and CEO of the Leadership Conference Education Fund.

The poll comes at a time when federal and state governments and school districts are rewriting the Every Student Succeeds Act (ESSA) which is designed to create new opportunities and incentives to educate all children.

The study is the first of its kind since President Obama signed the ESSA in December.

According to the poll more than 83 percent of blacks, and 61 percent of Latinos reject the notion that their communities receive as much funding as schools in white communities.

“The school in the Latino communities are run-down, smaller and less funded than those in the white neighborhood,” a Latino parent from Chicago said.

Racial inequality is seen in the quality of education as well, especially among black students. Sixty-six percent of blacks don’t believe students in their communities receive as good an education as white students do.

Latinos don’t share the same sentiment, but 45 percent of families in the black community believe that Latino students don’t receive as good an education as whites do.

Both communities cite a lack of funding as the biggest cause of racial inequalities. Low quality teachers and racism are seen as the next biggest offenders, especially among blacks.

It’s up to all of us

Both communities recognize their power to help change schools, according to the poll. Fifty-five percent of black and 56 percent of Latino families believe parents have a lot of power to bring change to schools.

“When you have parents that get together and say they want to do this – it’s the unity of the parents,” A Latino parent from Chicago said. “It’s just not the teachers. It’s becoming involved and getting other people to be involved. One voice isn’t enough.”

However, they also believe that government of all levels — local, state and federal — need to step up to address funding and other inequalities that hold new majority students back.

One black parent from Philadelphia suggests calling the state legislator and those who are responsible for funding. A Latino parent also said a lot of issue come down to a lack of funding.

“The government is always taking money from the schools,” a Latino parent from Chicago said.

The Leadership Conference Education Fund’s poll surveyed 400 black and 400 Hispanic or Latino parents or family members with children between the ages 5-18.