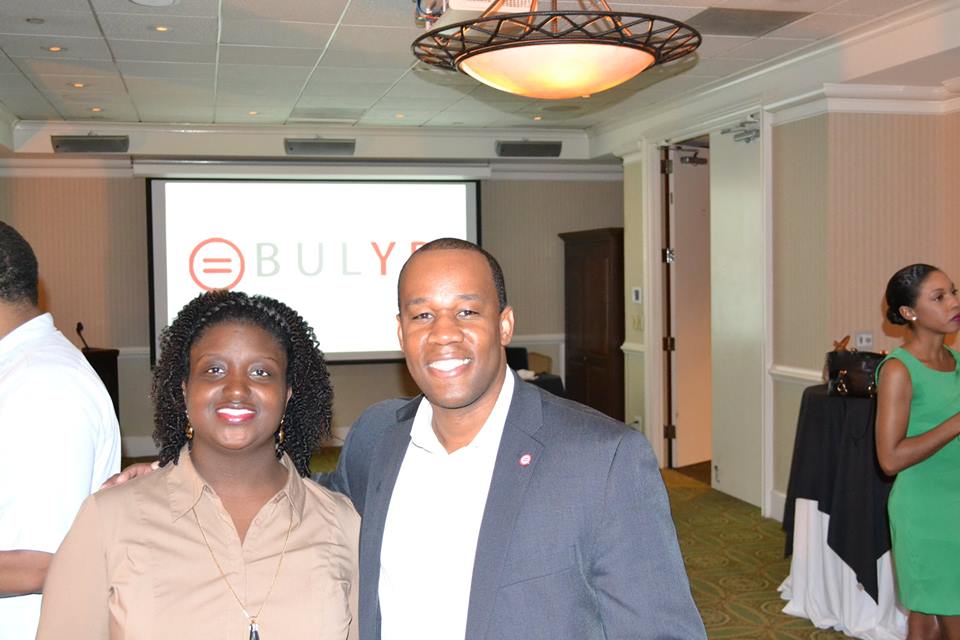 After 10 years of community service, the Young Professionals auxiliary of the Birmingham Urban League will have a four-day weekend celebrating its first decade.

“We’ve made a great impact in the community,” said Kamonte Kelly, president of the Birmingham Urban League Young Professionals. “That was one of the things that drew me to the organization four years ago.”

The Young Professionals (YP) have scheduled June 9-12 for the celebration. More than 1,100 young men and women have volunteered since 2006.

Over the past decade the YP’s focus has been on job training, financial literacy, voting, leadership training and housing counseling.

“The Urban League does a lot of financial literacy with the hope of helping people enter into the economic mainstream,” said William Barnes, Interim President and CEO of Birmingham Urban League. “The underserved — those that are making $7.25 an hour, a non-livable wage — we give them the skill set that will allow them to increase their potential for earning,”

One goal has been to close the wealth gap.

Housing counseling has also been a major focus. The organization makes an effort to help people who are at risk of foreclosure to stay in their homes. So far this year they have successfully prevented more than 30 foreclosures.

Kelly said he has enjoyed the mentorship aspect of the Young Professionals. They recently held their S.T.E.A.M. program at Lawson State Community College which is science, technology, engineering, arts, and math. Sixty-five kids showed up.

“It might not sound like a huge number,” Kelly said. “But to get 65 kids to donate their time on a Saturday from 9 a.m. to 3 p.m. to learn more about their field of choice -most of the time you can’t get an adult to do that- was great for them.”

Kelly said a lot of children went towards the math and science groups.

“Even if we had only two children there, that would be an opportunity to get impact two more kids than before,” Kelly said. “Reality is not everyone will be an NFL player or the next Lil Wayne. We have to address that at an early age.”