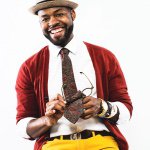 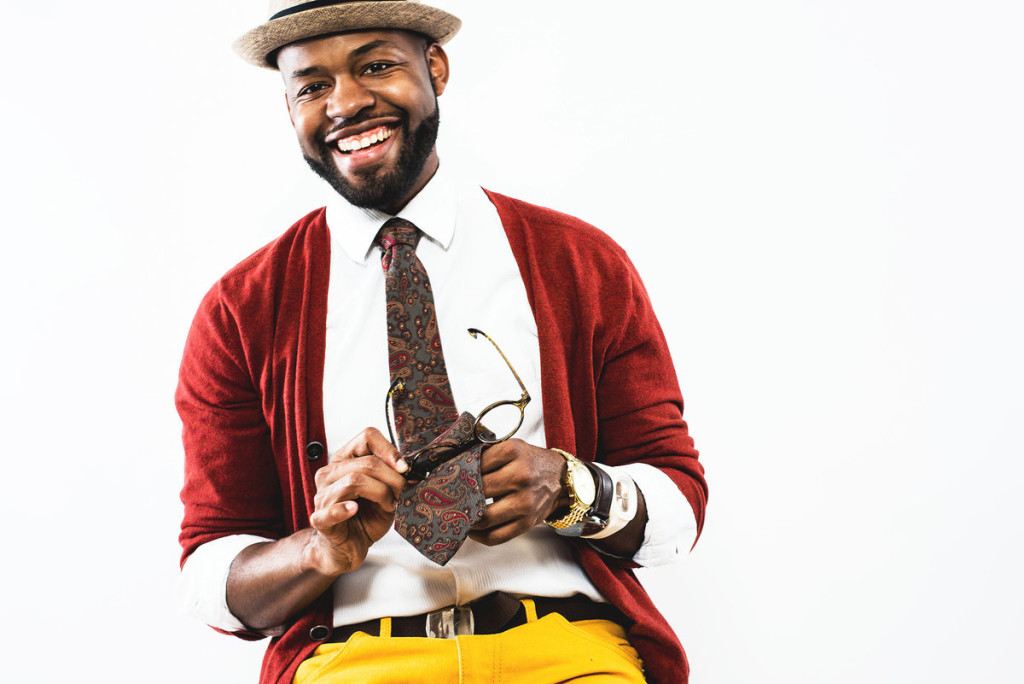 What happens when the culture of an entire music genre has been refashioned into a philosophy of ruin and self-destruction? While it’s true that transformation is an inevitable factor of any evolution and is most often celebrated, sometimes musically that isn’t so.

Consider rap music. Is it accepted as beloved hip-hop or rejected as harmful messaging that permeates the hearts and minds of urban communities? Does conscious hip-hop still exist in today’s music industry?

Maybe some aren’t aware of who the conscious artists are or what constitutes conscious rap. Outspoken artists like David Banner, Wale, Kendrick Lamar, and Cyhi the Prynce are present today, but do they register as conscious rappers? Maybe it’s new packaging or a change in demand.

Is conscious hip-hop a lost art?

“I don’t think it’s ever been lost. I just think people don’t know what to look for or where to find it,” said Birmingham-based rapper G.I. Magus.

Either way, it appears that much of today’s music lacks ethical awareness.

“Music is an industry and a business more than anything, so it is definitely supply and demand,” said G.I. Magus. “When people clamor for something, the industry tilts in that direction. That goes for everything from the sound of the track to the rhyme patterns and the content.”

Artist TeeJ, a Birmingham-based rapper and videographer, explains what constitutes conscious or socially conscious rap and whether this hip-hop commodity has lost its place in today’s music.

“Conscious rap is a subgenre of hip-hop that was made popular by East Coast intellectual rappers like the Last Poets, KRS-One, Public Enemy, and Dead Prez,” he said. “It can have a religious, political, or lifestyle point of view, so I don’t think the industry has completely lost its conscious edge. It’s just delivered in a different way.”

“It depends on what one qualifies as conscious music,” she said. “To me, conscious music is a true reflection of one’s life path and struggle—a sharing of pain listeners can relate to, music that evokes positive action and thought. With this in mind, I’d say plenty of that is present in the industry. It is now regaining its original conscious edge, but in a new light. We have Kanye West and J. Cole to our parents’ Eric B and Rakim.”

In the 80s and 90s, the West Coast also had its share of conscious rappers—Kam, NWA, Ice T, Ice Cube, and Too Short. NWA, most popular for the anti-police-brutality song “F— the Police,” and the late Tupac Shakur, with his controversial “White Man’s World” and healing psalm “Keep Your Head Up,” grew close to brokenhearted, mistreated inner-city citizens.

In the early 2000s, there was a change from conscious rap to tunes with catchphrases. The ringtone rap era, club and crunk music, and southern rap took over. Music from Lil’ Jon and the Eastside Boys, the Ying Yang Twinz, Lil’ Scrappy, Yung Joc, Souljah Boy, and DJ Unc were mainstays not only on the radio airwaves but also as cell phone ringtones and notification alerts.

Once crunk music became the trend, the message in hip-hop took a backseat. Catchphrases took the place of powerful call-to-action plans, and dances like “crank that Souljah Boy,” the “pool palace,” the “whip,” and the “nae nae” came to dominate pop culture in mainstream and urban America.

How did the music change so drastically in character and nature?

“Positive messaging in music took a backseat because club music became the best means of getting heard,” said G.I. Magus. “Music from the 2000s was king of club-gimmick music. Radio started to play only what was moving in the clubs. And once radio business became club business, due to party promotions with radio DJs, music started getting developed in accordance with what would move in the clubs. People don’t want to turn up to music that makes them think.”

Yung Rod 2G said the heirs of the culture were not prepared for the business side of music.

“There is hip-hop, and there is rap,” she said. “Hip-hop has always been conscious. It is the living, breathing, beating culture of a people. Mainstream music, on the other hand, is a business that’s owned and operated by business men. Simply put, conscious hip-hop doesn’t fit the business plan. There’s now more money to be made in gimmick music.”

Still, there are some examples of artists who remain positive.

In 2015, Grammy Award–winning recording artist Kendrick Lamar released “To Pimp a Butterfly,” an impressive body of work that blazed a new trail for the return of conscious rap. The lyrics of his “Complexion (A Zulu Love)” celebrate the black beauty of the variety in skin tones: “The new James Bond gon’ be black as me / Black as brown, hazelnut, cinnamon, black tea / And it’s all beautiful to me / Call your brothers’ magnificent, call all the sisters’ queens.”

In “No Role Modelz,” Grammy Award–nominated J. Cole addresses the harm reality TV has done to some of today’s young women, while Cyhi the Prynce on “Nelson Mandela” (from the album “Black Hystori Project”) sends a clear message to urban youth: “20 years in the pen, man that’s really execution / So I encourage each and every student / To stay in school, play it cool, obey the rules or / Pay your dues, make a move, take a tool or / Write some raps, make a mixtape with Clue, and / You can be dope as me.”