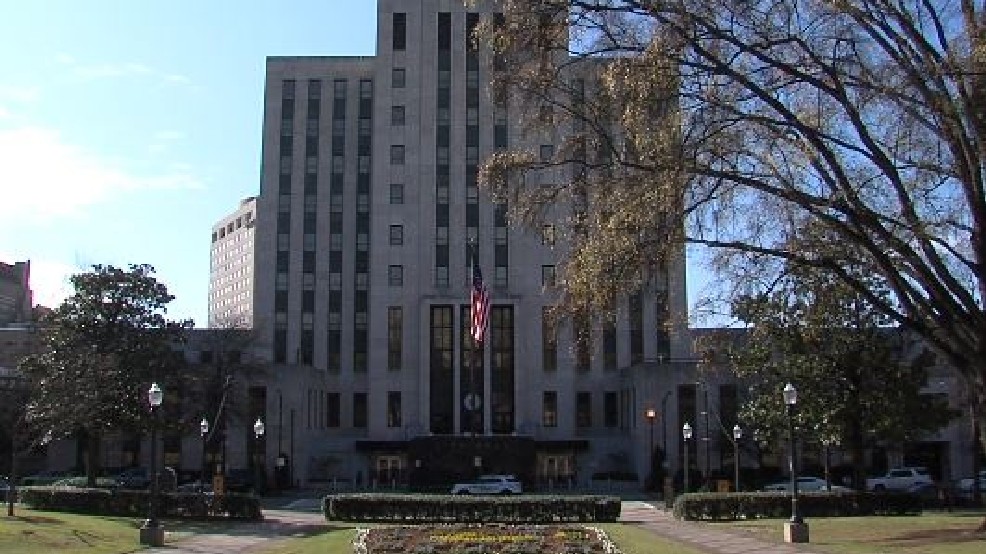 The Birmingham City Council on Tuesday approved a $61.3 million agreement with Trane U.S. Inc. to upgrade lighting, air-conditioners, roofs and make a number of other improvements in nearly 120 city owned buildings.

“These repairs are desperately needed and the city traditionally handles these improvements on an emergency basis instead of having a comprehensive strategy for regular improvements and upgrades,” said Mayor William Bell. “This option allows us to have a plan and funding to implement it.”

Over a 20-year period, the energy savings amount to $78 million and the energy and operational savings equal $100 million, according to the mayor’s office.

Councilmembers say they are pleased that a number of minority owned businesses will participate in the program. More than a dozen local minority businesses and contractors will be a part of the project.

“This is a $61 million deal and you’ve got a local bank participating, Citizen’s Trust, and then you have another minority financial services company participating . . . . both are going to get somewhere between 33 percent on this deal,” Councilman Marcus Lundy said.

Officials say 26 of the city’s 32 fire stations are a part of the energy cost savings proposal in addition to the Art Museum, Botanical Gardens, city libraries and neighborhood recreation centers.

The move was more than two years in the making.

In April 2014, the city released a Request for Proposal (RFP) to have an energy audit performed on all city-owned and occupied buildings. In July 2014, Trane, Inc. was selected.

“Trane audited 120 city-owned and occupied buildings to determine what changes could be made to make the buildings more energy efficient and save the City of Birmingham money in its utility bills,” said Sherri Nielson, Executive Assistant, Capital and Special Projects for the city.

“All costs involved with these improvements will be paid for through guaranteed energy savings. If the savings projected by Trane, Inc. are not realized, Trane, Inc. will have to pay the City of Birmingham the difference,” Nielson said.

Edwards said the first two years of the project are important because that’s when the Trane team and subcontractors go to all the buildings to change lighting, put in new HVAC mechanical equipment, fix roofs, make water flow more efficient and add new transformers.

As for the financing, lenders (Bank of America & Grant Capital) will deposit funds totaling $61.3 million into two escrow accounts which will be controlled by the city.

The city will use the escrow account funds to pay Trane on an incremental basis as work is completed during the two-year construction period.

City officials say Trane will have been paid in full once all project construction work is completed and accepted by the city. The agreement provides that Trane will guarantee energy savings for an 18-year performance term after construction is complete and all new equipment and systems are in operation.