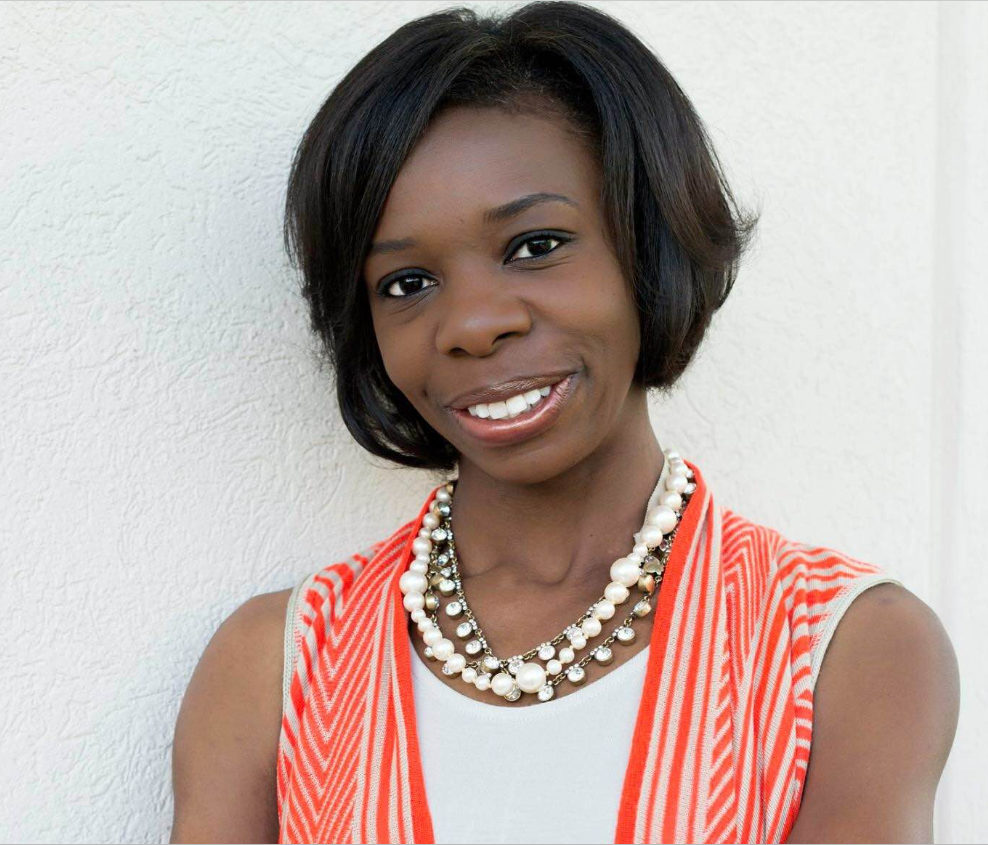 If God told you to build an ark, would you obey? Noah did. As I read the story of Noah in the book of Genesis, I sat dumbfounded for two reasons:

1) It seemed like God was asking an awful lot of on person;

Over and over again, I read the ark’s dimensions…450 feet long, 75 feet high. God told him to use only good timber. The ark had to have three decks, multiple rooms, a specific amount of space between the roof and the sides. Then it was to be covered with tar from the inside out. Let’s not even mention gathering animals and food. I think today many of us would have said, “Really God?” Some of us would have even offered excuses as to why the task seemed impossible.

Well, Noah did not ask God any questions, but I did. How could Noah receive instructions of this magnitude and simply begin working? The scripture repeatedly says, “And Noah did everything that God commanded.”

I waited for God to respond to my inquiry. His answer was so simple yet my heart was so convicted. As the story of Noah begins in Genesis 6, God tells us a little bit about Noah. We know he was a good man with no faults but I paused as I read, “He lived in fellowship with God…” I almost thought I was off the hook for big assignments from God. I’m not “bad” but I don’t know if I qualify as “good” and the part about faults…let’s just say I am more than grateful for the Cross! But I pondered over the fact that Noah “lived in fellowship with God.” His communication had to be ongoing and it seemed that he listened more than he spoke. His connection had to be consistently constant. His obedience had to be a direct result of His relationship with the Father. He was living in a land where everyone were doing wrong; yet, he  was not swayed by their actions or decisions. He was focused on pleasing God.

This made me stop to evaluate my relationship with God. Evaluate yous too. On a scale of 1 to 10, how often do you spend time talking to God? Listening to Him? On a scale of 1 to 10, how difficult is it to obey when He speaks? Now I am going to believe Noah would have scored 10 in each area. If you didn’t (I didn’t either), let’s commit to greater fellowship with God just like Noah. Don’t you want God to say, “(your name)lives in fellowship with me”? I do!

God has something BIG for all of us to do. Your big may not be my big, but I believe every day He is preparing us for our “ark assignment.” Make your fellowship with Him consistently constant and I belive obedience will not be an issue when your “ark assignment” is given.

Next week, the vowel “U” is all about You! 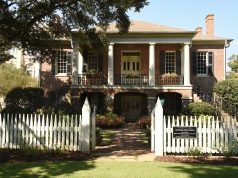