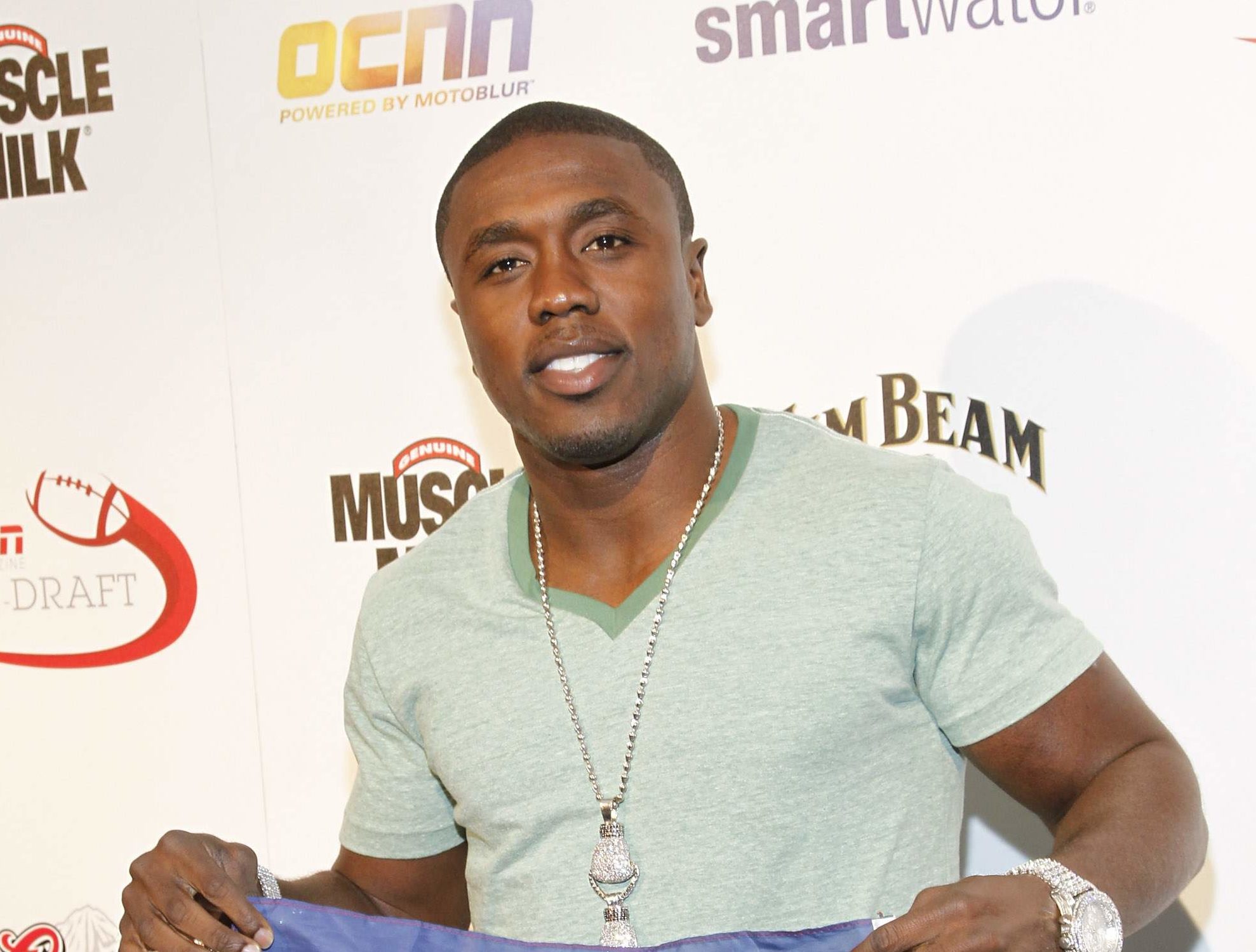 As the death toll continues to rise in the latest disaster to visit Haiti, philanthropic and charitable rescue teams are rushing in from all over the globe to help alleviate the seemingly endless suffering. Former world champion boxer Andre Berto, an American of Haitian descent, has never been shy about his pride for the island nation – the first post-colonial free state to toss off the chains of colonialism and slavery.

In 2010, Berto withdrew from a scheduled unification fight with Shane Mosley in Las Vegas following a horrific 7.0 earthquake that laid waste to the struggling country, a land which has been ostracized and taken advantage of by the western world powers almost from its birth.

Berto, who migrated to Winter Haven, Florida in 1980, represented Haiti in the 2004 Olympic Games and has never been shy about the love and pride he has for his island nation.

Berto with be working with The Jack Brewer Foundation and the Global Ambassadors delegation to offer woefully needed relief to thousands who were displaced following the Category 4 Hurricane Matthew. He will deliver thousands of dollars in medical supplies collected from donations made through JBF’s Haiti Emergency Relief Campaign. JBF and affiliates have already funded and distributed an estimated 15,000 pounds of food and plan to double that total by week’s end.