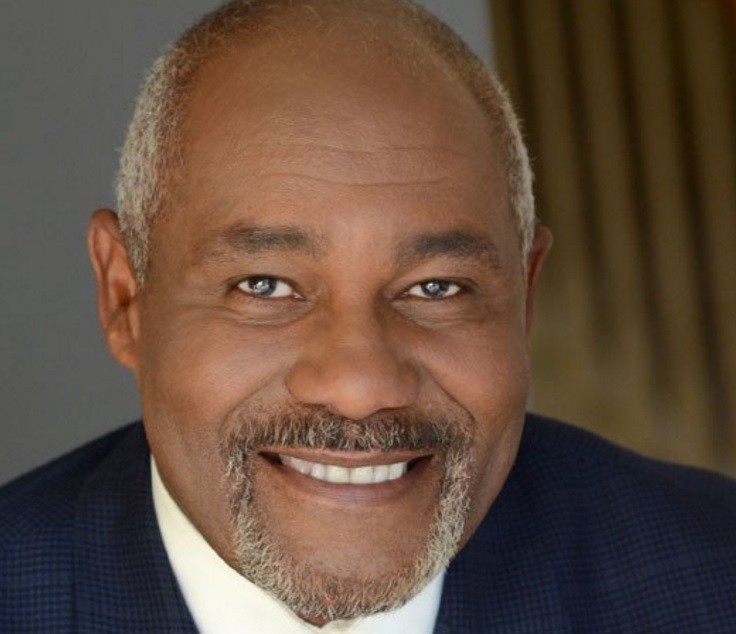 The Gee’s Bend Quilters, named for Gee’s Bend, a community in Wilcox County near Selma, Ala., gained national attention during the late 1960s, when an article about an early economic collective known as the Freedom Quilting Bee appeared in The New Yorker magazine. The Freedom Quilting Bee grew out of the quilting tradition of Gee’s Bend and the involvement of some of the quilters in the civil rights movement. The 1980s led to even more renown for the group, when cultural and economic organizations began to market Gee’s Bend, leading to quilters gaining commercial contracts. The quilts have been shown in museums, such as the Museum of Fine Arts in Houston, the Whitney Museum in New York, the Philadelphia Museum of Art, and the Smithsonian Institute in Washington, D.C. The quilt makers were honored by the U.S. Postal Service in 2006, when 10 commemorative stamps featuring images of the quilts were released in 2006.

The quilters themselves have traveled across the county to teach about Gee’s Bend’s history and art. In 2003, 50 living quilters in this community founded the Gee’s Bend Quilters’ Collective, the exclusive marketing outlet for their quilts.

Dr. Charles Gomillion, an educator at Tuskegee Institute (now Tuskegee University) from 1928 to 1971 and a community activist, was the lead plaintiff in Gomillion v. Lightfoot, the landmark case that outlawed racial gerrymandering—unconstitutional redrawing of city boundaries along racial lines—and partly paved the way for the 1965 Voting Rights Act. The center of the case was the altering the boundaries of the city of Tuskegee from a square to an irregular 28-sided figure that eliminated all but four or five of the city’s 400 African American voters without eliminating any of the 1,300 white voters. Gomillion served Tuskegee Institute as a professor of sociology, chairman of the Division of Social Sciences, dean of students, and dean of the College of Arts and Sciences. He also was a world-famous researcher, writer, and civil rights advocate.

Birmingham, Ala.’s, Thomas Gossom Jr. was the second African-American to play football at Auburn University. Reportedly, he was the first to earn a scholarship in the Southeastern Conference, and the first African-American athlete to letter (three-time letterman) and graduate from Auburn University. After football, Gossom joined a Birmingham television news station and later joined BellSouth’s office of public relations before opening his own public relations firm, Thom Gossom Communications. He also has had a successful TV, movie, and theatrical career.

Montgomery, Ala., lawyer Fred David Gray litigated the famous Williams v. Wallace case, which resulted in the U.S. Supreme Court ordering the state of Alabama to protect marchers from Selma to Montgomery following the violent events of the “Bloody Sunday” march. Gray was lead lawyer on several other civil rights cases, including City of Montgomery v. Rosa Parks, State of Alabama v. Martin Luther King Jr., and Malone v. University of Alabama. He also served as counsel in Pollard et al v. United States of America, which preserved and protected the rights of people involved in the Tuskegee Syphilis Study in 1972.

Decatur, Ala., native Dr. Ethel Hall was the first African-American to serve as vice president of the Alabama State Board of Education, a position she held for 10 consecutive terms. She is also the longest serving member of the current board as the representative for board District 4. Hall has held positions with the Education Commission of the States; the Governor’s Commission on Instructional Improvement and Academic Excellence; and the National Commission on Teaching and America’s Future. She has served as a member of the board of directors of the Birmingham Civil Rights Institute; the National Conference of Community and Justice; the Women’s Exchange; the Birmingham Museum of Art; and the Alabama Archives and History Foundation. She also has won more than 200 awards and honors, including being named one of Birmingham Business Journal’s Top Ten Women Making a Difference and earning the 1999 National Association of State Boards of Education Distinguished Service Award.

Dr. Herschell Lee Hamilton, originally from Pensacola, Fla., became known as the “Battle Surgeon” and the “Dog-Bite Doctor” because he attended to the numerous injuries suffered by the Foot Soldiers of the civil rights movement in 1960s Birmingham, Ala. Hamilton’s office at the historic Ballard House Building not only served as his medical office but also at times served as a triage unit for civil rights activists injured during the movement. Two of his more famous patients included the Rev. Fred Shuttlesworth and the Rev. Dr. Martin Luther King Jr. Hamilton came to Birmingham in 1959, becoming the first African-American board-certified general surgeon in the city. In 1968, he became the first African-American surgeon at University Hospital in Birmingham. Hamilton committed his life to the advancement of civil rights and the health and well-being of all people, but particularly African Americans, who often were denied adequate medical care. Hamilton practiced medicine for more than 40 years in Birmingham, never turning away a single patient because of their inability to pay. 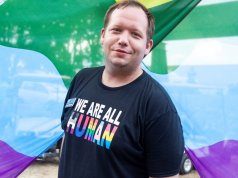