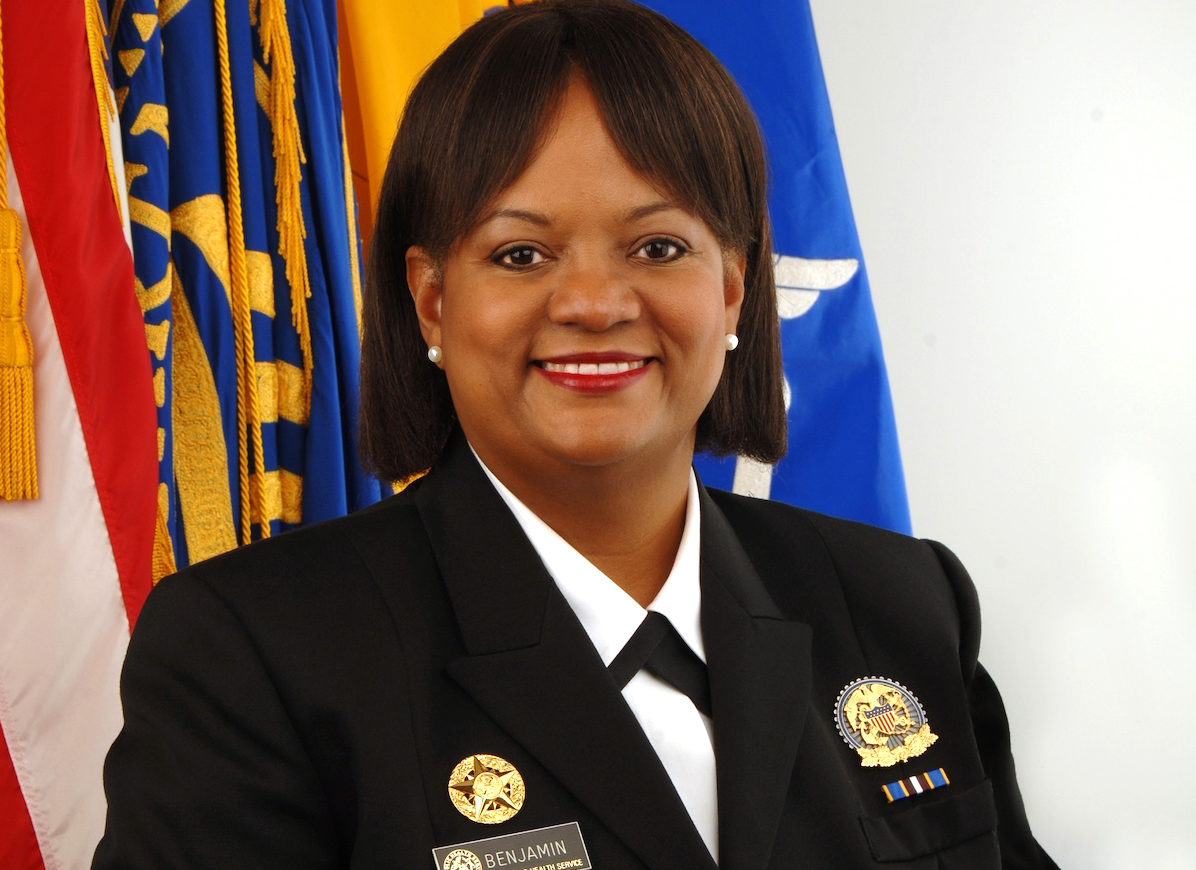 Richard Arrington Jr., the first African-American mayor of Birmingham, Ala., held his seat for five terms, or 20 years. Under Arrington, the Magic City’s languishing steel industry was rebuilt, and its unemployment rate dropped due to his focus on making Birmingham the most diversified economy in the Southeast; the city now is renowned for biomedical research, health care, engineering, telecommunications, and banking. When Arrington left office, Birmingham had a record number of jobs and the lowest unemployment rate in its history. Crime also had been reduced to its lowest level in 25 years, and schools received major upgrades due to a $200 million school-reconstruction program. Arrington retired in 1999.

Florence, Ala., native Arthur Alexander was a country-soul and R&B singer-songwriter who played an important part in the development of North Alabama’s Muscle Shoals music recording scene. Many of his songs have been covered by music legends like the Beatles, the Rolling Stones, Ike and Tina Turner, Percy Sledge, Jerry Lee Lewis, Bob Dylan, Otis Redding, and Elvis Presley. Some of Alexander’s hits: “You Better Move On,” “Anna (Go to Him),” “Burning Love,” and “Sharing the Night Together.” The Alabama Music Hall of Fame created the Arthur Alexander Songwriter’s Award in his honor.

Dr. Regina Benjamin, a former vice admiral in the U.S. Public Health Service Commissioned Corps, served as the 18th Surgeon General of the United States. The Mobile, Ala., native is the founder and former CEO of the Bayou La Batre Rural Health Clinic and is the former associate dean for rural health at the University of South Alabama College of Medicine in Mobile. In 1995, Benjamin was the first physician under the age of 40 and the first African-American woman to be elected to the American Medical Association Board of Trustees. In 2002, Benjamin was named president of the Medical Association of the State of Alabama (MASA), making her the first African-American woman to serve as president of a state medical society in the U.S.

Duncanville, Ala., native John Calhoun Bishop Sr. is the founder of Dreamland Barbecue. His establishment, first known as Dreamland Café, opened south of Tuscaloosa, Ala., in Jerusalem Heights. In the restaurant’s early days, because of segregation, Dreamland was a place where African-Americans would go to have a good time and good food. Dreamland became popular during the 1970s and 1980s, when sportscasters for the University of Alabama football games would visit Dreamland and tell about their experiences on national telecasts.

The Birmingham Black Barons, one of the most popular and most successful Negro Leagues Baseball teams from 1920 to 1960, were considered the “jewel of Southern black baseball.” Several of baseball’s greats played with the Black Barons, including George “Mule” Suttles, Leroy “Satchel” Paige, Willie Wells, Bill Foster, and Willie Mays, all of whom were all inducted into the Baseball Hall of Fame. The Black Barons’ home field was Birmingham, Ala.’s, Rickwood Field, the nation’s oldest baseball park. In 1959, the Black Barons won the Negro League Championship. The team played their last season in 1963.

Selma, Ala.’s, Joanne Bland was one of the youngest activists jailed during the 1960s civil rights movement. By the time she was 11 years old, Bland had been arrested at least 13 times. She also participated in the first attempted march from Selma to Montgomery, now known as “Bloody Sunday.” Bland is the co-founder and director of the National Voting Rights Museum and Institute in Selma.

#BlackHistoryMonth: Notable black Alabamians will be updated throughout the remainder of February. Read Part One here.