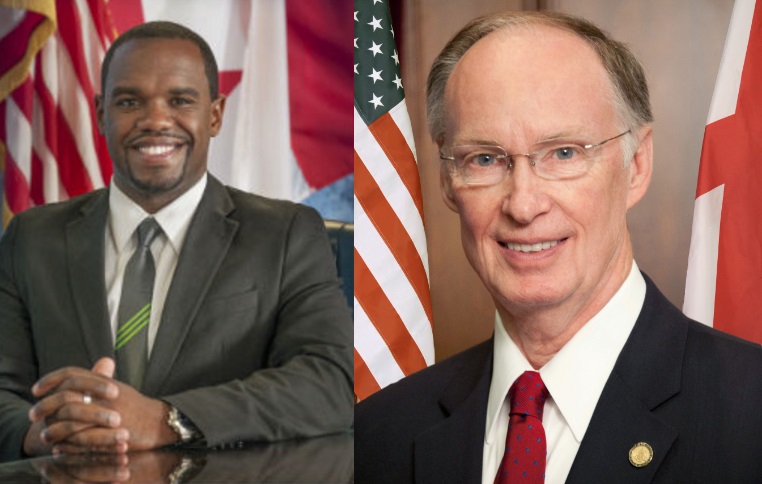 The Birmingham City Council on Tuesday unanimously passed a symbolic resolution declaring Birmingham a sanctuary city which would protect citizens regardless of immigration status.

Bentley on Tuesday released a statement in response to the City Council’s resolution.

“President Trump has already taken decisive and necessary action to enforce our nation’s immigration laws,” Bentley said. “Alabama will not support sanctuary cities or institutions that harbor or shelter illegal immigrants, and are in clear violation of the laws of the nation.”

Austin, who sponsored the resolution, said on Twitter, “Can someone tell me exactly what he has done to help #Bham? Last time I checked, it was he who signed the law for #minwage, giving our water away, and terrible changes to the mayor council act.

“If @GovernorBentley wants to help #Bham, stop the 20/59 construction, reverse min wage, mayor council law & water works. Otherwise, he can keep his ‘help’ that he claims we will not get in #Bham.”