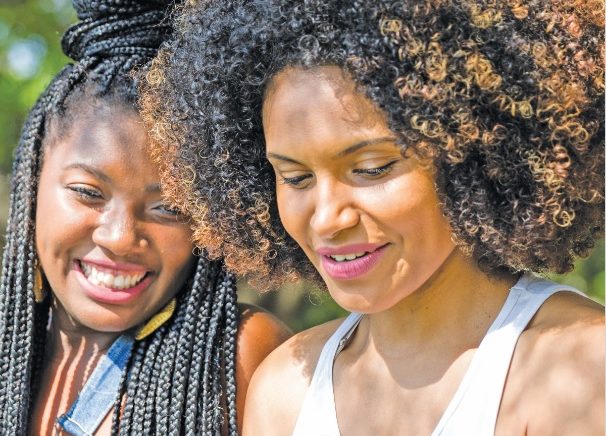 Millennials are at once the most popular and unpopular generation alive. They’re the largest, too, giving them an outsized influence on American culture and consumerism. Today, these late-teens-to-early-30-somethings who are often depicted through negative stereotypes — entitled, parentally dependent, deludedly invincible — are responsible for 21 percent of all consumer discretionary spending in the U.S.

And yet, despite their trillion-dollar purchasing power and higher educational attainment, millennials are economically worse off than their parents. Why? The financial crisis remains a big part of the reason. Millennials have come of age and entered the workforce in the shadow of the Great Recession, significantly reducing their job prospects and earning potential for decades to come. By one estimate, millennials today earn 20 percent less than Baby Boomers did at the same age.

According to WalletHub, Alabama is the third worst state for millennials, ranking at 49 out 51.

Alabama ranks at number 30 in average monthly earnings for millennials, with millennials earning an average of $2,990 a month.

“The greater struggle for this generation and those of the past is that no one has ever given them permission to consider the purpose behind their finances,” said Rob McKenna, executive director of the Center for Leadership, Research and Development. “Considering the purpose of their finances at different points during their lives would help them to prioritize and make decisions based on where they are now.”

“While millennials tend to express concern about incurring student loan debt and a general awareness of the expenses that accompany building a professional entry-level career, they also may have very little understanding of more complex financial issues,” said Monica A. Clem, director of the Center for Career Development and Experiential Learning at Edinboro University of Pennsylvania. “For example, managing credit does not come readily to this generation, many of whom have never had access to credit cards in the post-consumer-protection era.”

In fact, many students are wary of credit cards, and often don’t have an understanding of the importance of building credit, Clem said.

WalletHub contributed to this report.