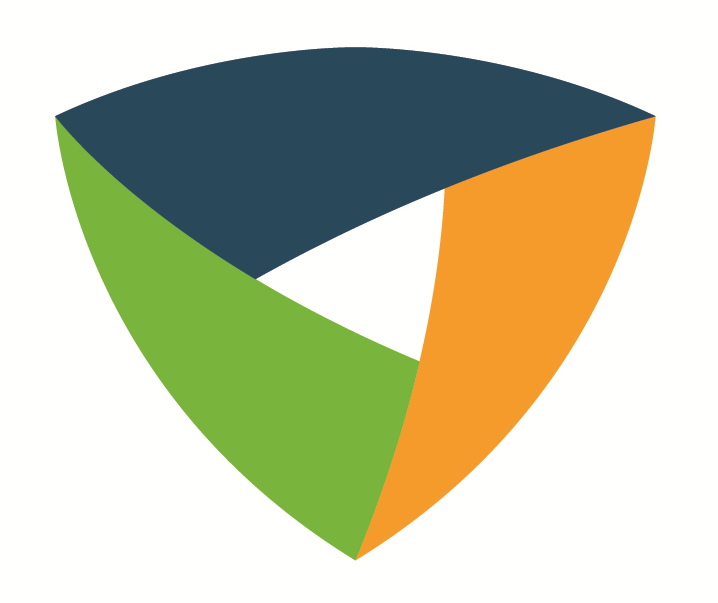 Protec Recycling, an electronics processing company, will raise community awareness about e-waste recycling on Friday Apr. 21 between 8 a.m. and 4 p.m. at its facility, said President and Founder Danny Skinner.

Skinner said the event is tied to Earth Day which is Sat., April 22.

“Community members can bring electronics to our facility and we’re going to weigh [their haul,]” he said. “[W]hoever brings in the most electronics that day, excluding TVs, will receive four ticket vouchers to any Birmingham Barons game in the season.”

For those who can’t make it to Protec Recycling’s event on Friday, the company will be a part of other Earth Month events, including Celebrate Hoover Day on April 29, and St. Luke’s Episcopal Church April 30.

Protec Recycling helps businesses and residents divert e-waste, which consists of electronic devices that are no longer useful, from filling Alabama’s landfills. The company takes e-waste and processes them so they can be responsibly recycled.

“As an example, let’s use one electronic device, cell phones,” he said. “…Less than 20 percent of them are recycled and there are millions upon millions of cell phones generated and consumed by the United States every year.”

The importance of recycling old electronics is to keep dangerous materials from poisoning the environment.

“We’re trying to not only divert items from the landfills, but it also frees up these elements that there’s a finite amount of,” he said. There’s all these rare earth elements like gold, silver, palladium, copper [and] rhodium. There [are] different metals and elements that go into electronics, [and] once they go into the landfill, they’re gone. The process that we do puts them back in the commodity stream so they can be used for new components and electronics in the future.”

Most e-waste comes from businesses, not residential use, said Skinner, but Birmingham still produces more e-waste than there are processing centers.

“…[T]here are similarly-sized cities—let’s use Tampa, Florida as an example—that have a dozen Protec Recycling-like companies in the area. We have two, and one of them is about to leave Birmingham,” said Skinner. “…The goal is to create an awareness of our existence and that the option [for recycling] is there.”

“People think that when they throw something away, nobody thinks about it, but ‘away’ is an actual place,” he said. “When you throw something away, it really does go somewhere. We are here to change where that place is…to divert these materials from the landfill and put them back in the commodity stream and be more responsible.”