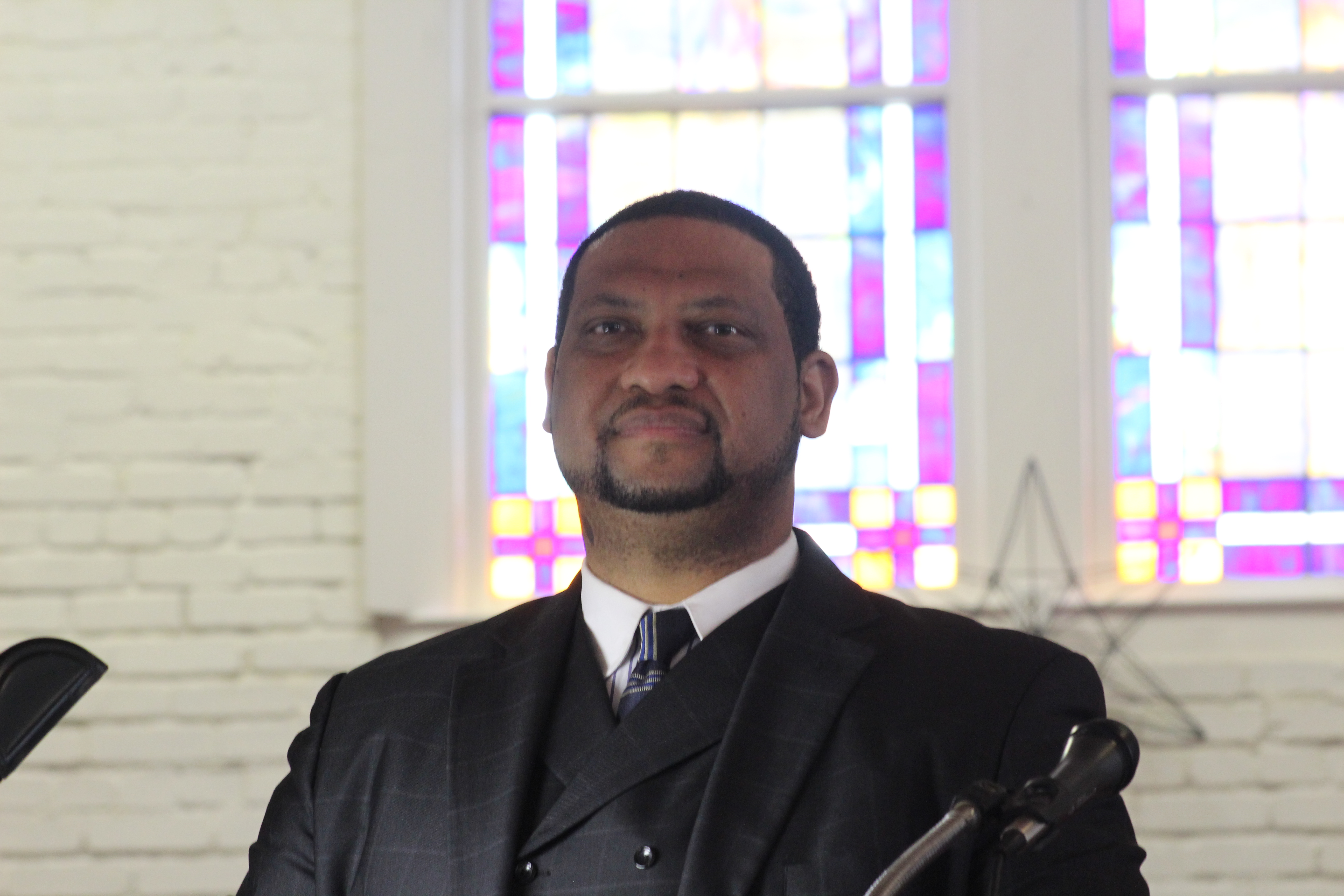 By Monique Jones
For the Birmingham Times

The Rev. James V. Tyus Jr. is the pastor of Galilee Missionary Baptist Church-Norwood and a former smoker. He couldn’t stand what cigarettes did to him and to others.

“It is a chronic epidemic that we have, especially among our young people,” said Tyus, who smoked for about 10 years and has not had a cigarette in nearly three decades. “They’re getting back into it. When we were growing up, they told us it would stunt our growth. But after nicotine has been in the body so long, it can lead to other health issues that affect the lungs, blood pressure, and even the eyes. [Smoking] can be detrimental to the entire human body.”

The Rev. P. Banneker Hatcherson, pastor of Twenty-Third Street Baptist Church on the Southside, said he, too, is troubled by the effects of smoking.

“Our church has a health-and-wellness ministry to help educate people about the body, how it works, and how it operates best when given what God intended it to have. Certainly, cigarettes don’t fit that criteria,” he said.

Tyus and Banneker are not alone in their concerns.

More and more, the faith community is being asked to educate its members about the ills of tobacco. One key effort is No Menthol Sunday, which will take place on May 28. This national observance day, led by the National African American Tobacco Prevention Network (NAATPN) Inc., encourages congregations to support one another in escaping tobacco addiction and to discuss the harms of mentholated cigarettes.

The goal of No Menthol Sunday is to remind congregants that mentholated cigarettes are easier for young people to start and harder for smokers to quit. Organizers aim to combat the marketing of tobacco products to African-American communities, as well as assist those who want to quit by helping them find the support and resources they need. Also, the NAATPN is using social media—via the hashtags #NMS2017 and #NoMentholSunday—to spread the word.

The observance of Birmingham’s No Menthol Sunday is led by the NAATPN in partnership with the University of Alabama at Birmingham (UAB) Comprehensive Cancer Center.

“That has been an excellent partnership because [much] of the information [for the public] is for tobacco control in general, and it’s for [the] mainstream,” said Claudia Hardy, program director for community-based minority health programs at the center. “To be able to have information that is targeted specifically toward African-Americans … has been very helpful …, as we’re conducting community-based cancer center programs.”

No Menthol Sunday focuses on getting black churches and organizations to inform their members about the dangers of mentholated cigarettes, said Michael Scott, NAATPN Network Coordinator. Through this effort, developed three years ago, the NAATPN encourages the faith community to educate congregations about mentholated tobacco products, work to restrict the sale of menthol, and help smokers quit.

“We [want] pastors to inform [their congregations] about the dangers of menthol, how menthol has been specifically placed in our communities, and how tobacco companies have engineered these products with menthol and have targeted African-Americans for use,” Scott said. “We want this to be an educational day and a day when folks can start their attempts to quit if they are, indeed, smokers.”

Menthol is a minty flavor that aids in tobacco addiction and makes it more difficult to quit smoking. A soothing substance found in mint plants like peppermint and spearmint, menthol can be found in cigarettes, cigars, little cigars, smokeless tobacco products, and tobacco rolling paper.

Menthol is the only flavoring currently still sold in cigarettes; all other flavorings in cigarettes have been banned since 2009. The reason mentholated cigarettes are still in circulation, Scott said, comes down to money.

“Mentholated cigarettes are one of the highest-selling types of cigarettes,” he said. “… They make up a very large percentage of the tobacco companies’ earnings.”

In 2014, cigarette and smokeless-tobacco companies spent more than $9 billion on advertising and promotional expenses in the U.S., according to the Centers for Disease Control and Prevention (CDC) in Atlanta. At least 90 percent of tobacco users start smoking by age 18, but many are ignorant about the health consequences, said Mobile physician and former U.S. Surgeon General Regina Benjamin, MD, who said the best weapon for snuffing out cigarettes and other tobacco products is prevention.

“The health effects of tobacco are tremendous. In addition to causing lung cancer, it can lead to high blood pressure and circulation problems that can cause a person to lose limbs. Many young people don’t think about all the consequences,” said Benjamin, who added that tobacco use claims more than 400,000 lives annually in the U.S.

Many major cigarette brands advertise their products as mentholated cigarettes, meaning “there’s enough menthol, percentagewise, for it to be a characterizing flavor of the cigarette,” said Scott.

“About … 90 percent of all tobacco products contain some level of menthol, maybe not for it to be a characterizing flavor but just enough for it to make the consumption of the tobacco easier,” he said. “If it were banned altogether, meaning no cigarette product could have menthol, it would definitely effect Big Tobacco’s bottom line.”

Tobacco company representatives have maintained that mentholated cigarettes are no more or less addictive and harmful than other types on the market—although they are quick to acknowledge that all cigarettes are addictive and potentially deadly, according to a Health.com report.

One of NAATPN’s priorities is “banning, or at least reducing [and] restricting the sale of mentholated tobacco products,” Scott said.

The impact on African-Americans can be devastating.

Several factors contribute to the disproportionate impact on blacks, said Scott, including limited access to affordable health care, inadequate or a lack of insurance, as well as distrust of the medical community and socioeconomic factors.

All of those are among the numerous reasons to get black churches and organizations involved with No Menthol Sunday, said Scott.

The Rev. Floyd Fredrick Thomas, pastor of New Rising Star Church in East Lake, said he’s never smoked and he supports the efforts of the NAATPN and UAB because “the body is the temple, and God lives in the temple, so you want to do all you can to take care of your body.”

“You don’t want to do anything to harm your body—and smoking … harms your body,” Thomas said.

For more information on No Menthol Sunday, visit naatpn.org and www3.ccc.uab.edu.