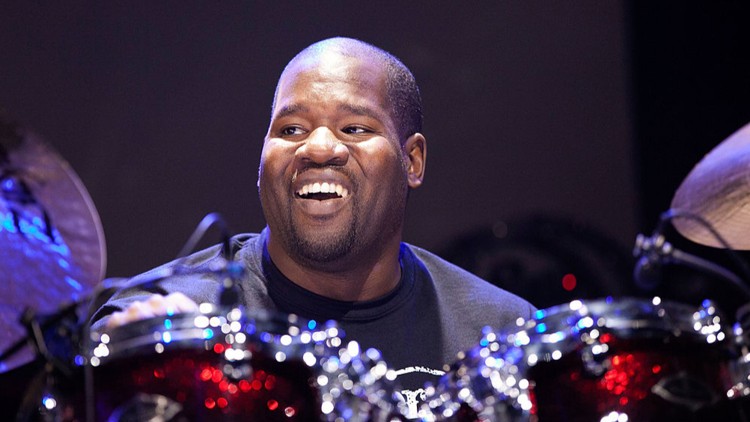 One of Prince’s drummers, 43-year-old John Blackwell Jr., has died in Florida.

Blackwell’s wife, Yaritza Blackwell, said in a post Tuesday on his official Instagram account that he died “peacefully” in her company. She thanked God for his life and his fans for their support.

The Tampa-based Blackwell was Prince’s drummer for more than a decade.

The Hillsborough County Medical Examiner’s Office did not respond to a message seeking confirmation of Blackwell’s death.

The Florida based musician was diagnosed with brain tumors in 2016, which dramatically effected the use of his left arm and leg. Last summer he spent a lengthy spell in the Tampa General Hospital’s Rehabilitation Center enrolled in intensive therapy to learn how to walk once again.

After taking up drums at just 3 years old, Blackwell played with legendary R&B diva Patti LaBelle before joining Prince’s band, The New Power Generation in 2000. He also performed with Justin Timberlake. He had reportedly been working on a book about his experiences on the stage.

A Go Fund Me account set up by his wife said Blackwell was in the process of getting tested for “what the doctors think may be tumors in his brain.” The fund, set up about four months ago, had raised about $79,000.

Associated Press and People contributed to this report.