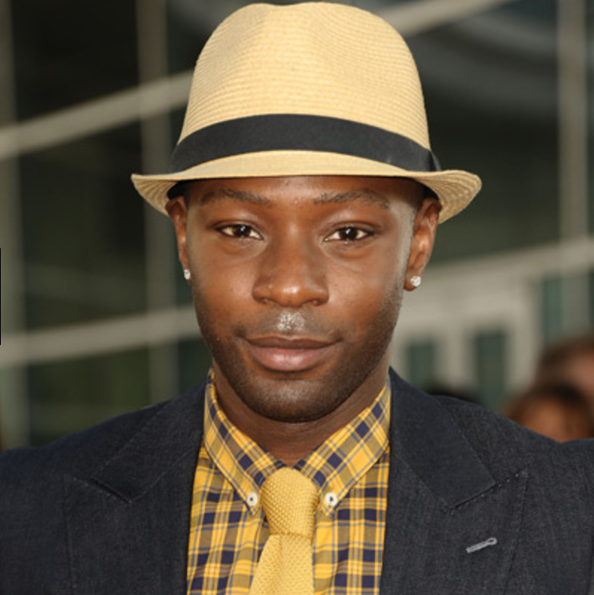 Actor Nelsan Ellis, best known for his memorable portrayal of Lafayette Reynolds on HBO’s “True Blood,” has died at the age of 39.

Ellis’ manager, Emily Gerson Saines, confirmed the actor’s death in an email Saturday. The Hollywood Reporter, which was first to report Ellis’ death, quoted her as saying the actor died from complications of heart failure.

The Illinois-born actor, who studied at Juilliard, played the role of Lafayette, a gay short order cook, on the HBO drama from 2008 to 2014, and more recently appeared in the CBS detective series “Elementary.” He also was a playwright and a stage director.

Ellis appeared as Martin Luther King, Jr. in Lee Daniels’ “The Butler,” and as singer Bobby Byrd in the James Brown biopic “Get On Up.”

He also appeared in “The Help,” and his castmate Octavia Spencer mourned his death on Instagram. “My heart breaks for his kids and family,” the actress wrote.

On Twitter, some fans posted one of his more famous scenes as Lafayette, where the character marches out of the kitchen to confront some bigoted diners.

HBO released a statement saying the network was “extremely saddened” by Ellis’ death.

“Nelsan was a long-time member of the HBO family whose groundbreaking portrayal of Lafayette will be remembered fondly within the overall legacy of ‘True Blood,'” the statement read. “Nelsan will be dearly missed by his fans and all of us at HBO.”

“True Blood” creator Alan Ball called Ellis “a singular talent whose creativity never ceased to amaze me. Working with him was a privilege.”

In a 2012 TV interview in Chicago, Ellis recalled that it took four auditions for him to nail the role of Lafayette. At first, he said, he was playing the role as a caricature, and was told to “go back to the drawing board and figure it out.”

He then began to channel his mother. “Once I started to act like my Mama, my fourth audition, I got the part,” he said.

Born in Harvey, Illinois, Ellis attended Thornridge High School, where he credited teachers with instilling the craft of theater in him. He later attended Juilliard in New York City.