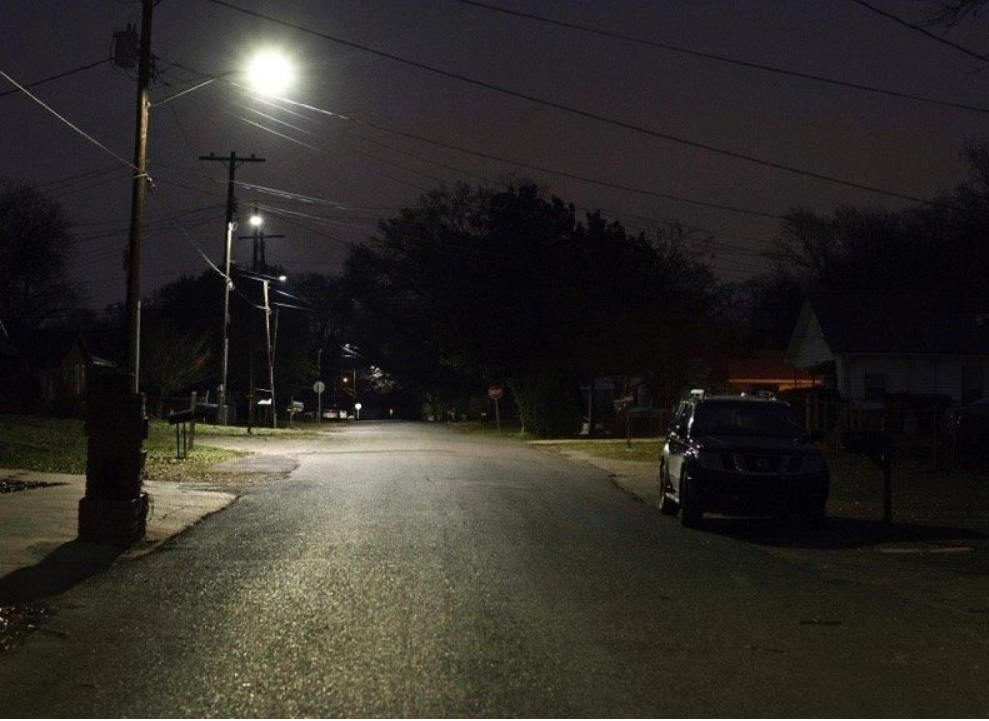 The Magic City’s streets are getting a lot brighter thanks to the 17,000 LED street lights that have been installed throughout all nine districts in the city. Another 10,000 will be illuminating Birmingham by the end of the year, said Councilor Jay Roberson, who chairs the City Council’s Utilities Committee.

“This project got started thanks to the voices of leadership with our city who wanted to make sure we had lighting in appropriate areas throughout the neighborhoods to reduce crime and make sure our thoroughfares were lit so that drivers can see when they’re driving through the city,” Roberson said.

The lighting efforts began in earnest in 2015, when Alabama Power representatives sat down with the mayor’s office and the members of the Utilities Committee to discuss a new lighting plan for the city. The communities to the west of downtown were the first to see the LED lighting.

The move is expected to reduce the city’s electric bill by 50 to 70 percent. The LED lighting also has a longer life span and will lead to a reduction in maintenance costs associated with future repairs and replacements.

“We want to start serving more of the eastern communities. It’s been very well- received. It was something that we’ve been leading for some time and the City Council and the mayor were able to work together and make that possible,” Roberson said. “It also has a lot to do with conservation and streamlining our costs. We saw ways through installation in our public facilities that could save costs in our operational budget.”

Not only will the lighting make the communities safer, but it will give visitors a better impression of the city as they pass through or stay for a while, Roberson said. By his estimate, the remaining 10,000 LED lights will be installed by the beginning of 2018.

“Once that’s done I’m going to suggest we get into a plane and fly over the city of Birmingham at night,” Roberson said. “We’re going to light this city up!”