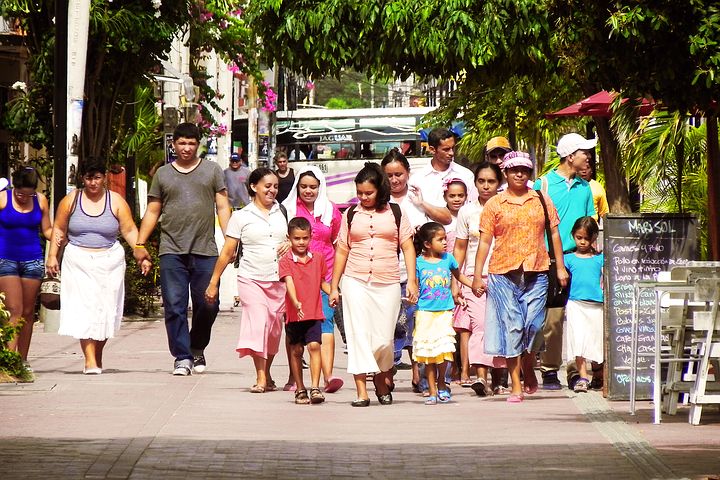 The 2020 Census is off to a rocky start, with crucial preparations already delayed or falling to the wayside, largely a result of inadequate funding from Congress.

Some of the nation’s oldest civil rights organizations, while fearing the worst, say there’s still time for Congress and the Trump administration to turn things around – but the window is “closing fast,” according to Vanita Gupta, the president and CEO of the Leadership Conference on Civil and Human Rights.

“We’re increasingly worried that the Administration and Congress have not prioritized support for a fair and accurate census, and that ill-advised decisions in the next few months will further erode the chance [for success],” Gupta said on a nationwide press call for ethnic media.

“There’s really too much at stake to ignore the growing threat to a successful census,” she says. “Being undercounted in the census deprives already vulnerable communities of fair representation and vital public and private resources … The health and well-being as well as the political power of all the diverse communities in America rest on a fair and accurate count.”

The consequences of a botched census would ripple across the country, affecting everything from funding levels in education and health care, to redistricting and the implementation of the Voting Rights Act. Data from the census is used to allocate resources for all kinds of services nationwide, from hospitals to transportation.

“A good census is a sound investment in everything we hold dear in this country – a representative democracy, government and elected officials that are accountable to the people, and business and industry investment to drive economic growth, good jobs, and innovation,” says Terri Ann Lowenthal, former staff director of the House Census and Population Subcommittee, and now a consultant to the Leadership Conference Education Fund.

Lowenthal says that the 2020 Census is facing a “confluence of unprecedented factors” amounting to “a perfect storm.” The Census Bureau’s prior director, John Thompson, resigned in May of this year, and the agency is “facing a leadership vacuum at a time when it is faced with critical decisions” on its methods and use of resources,” according to Gupta.

In addition to the nomination of a “qualified, non-partisan candidate to lead the Census Bureau,” Gupta says the agency is in dire need of more adequate funding.

Congress failed to allocate sufficient funds in 2017, according to Lowenthal, and now the Trump administration has requested far less funding in 2018 than the Census Bureau needs, she says. As things stand now, there will be fewer than half as many temporary census takers in the 2020 Census as there were in 2010.

“The window of opportunity to right this ship is closing fast,” says Lowenthal. But, she says, “Congress can demonstrate leadership by adjusting the budget cuts upward in advance starting this fall for the next three years.”

The lack of adequate funding has already had real consequences, says Arturo Vargas, the executive director of the National Association of Latino Elected and Appointed Officials (NALEO) Educational Fund.

The Census Bureau failed to complete a Spanish-language test census that was planned for Puerto Rico, and is also failing to test and implement methods for more accurately counting people in remote and rural areas.

The agency also won’t be testing certain local outreach and messaging strategies to get people to complete their census forms, Vargas says.

Outreach strategies have become more crucial among some marginalized communities. “We know that there is increasingly a climate of fear among immigrant communities and immigrant households,” he says, due to the current political atmosphere and an uptick in anti-immigrant rhetoric under the Trump administration.

“We have seen immigrant families opting out of participating in programs in which they have any kind of contact with government, including health care programs and school lunch programs,” says Vargas. “As a result we believe it will be even more difficult to encourage these immigrant populations to participate” in the census.

Indeed, it is groups like “people of color, low-income families, people with disabilities, and limited English proficient individuals” who would be most affected by an inadequately funded census, according to John C. Yang, the executive director of Asian Americans Advancing Justice. “Any gap in testing and any gap in discovering deficiencies” in methodology, he says, would have the greatest impact on these communities.